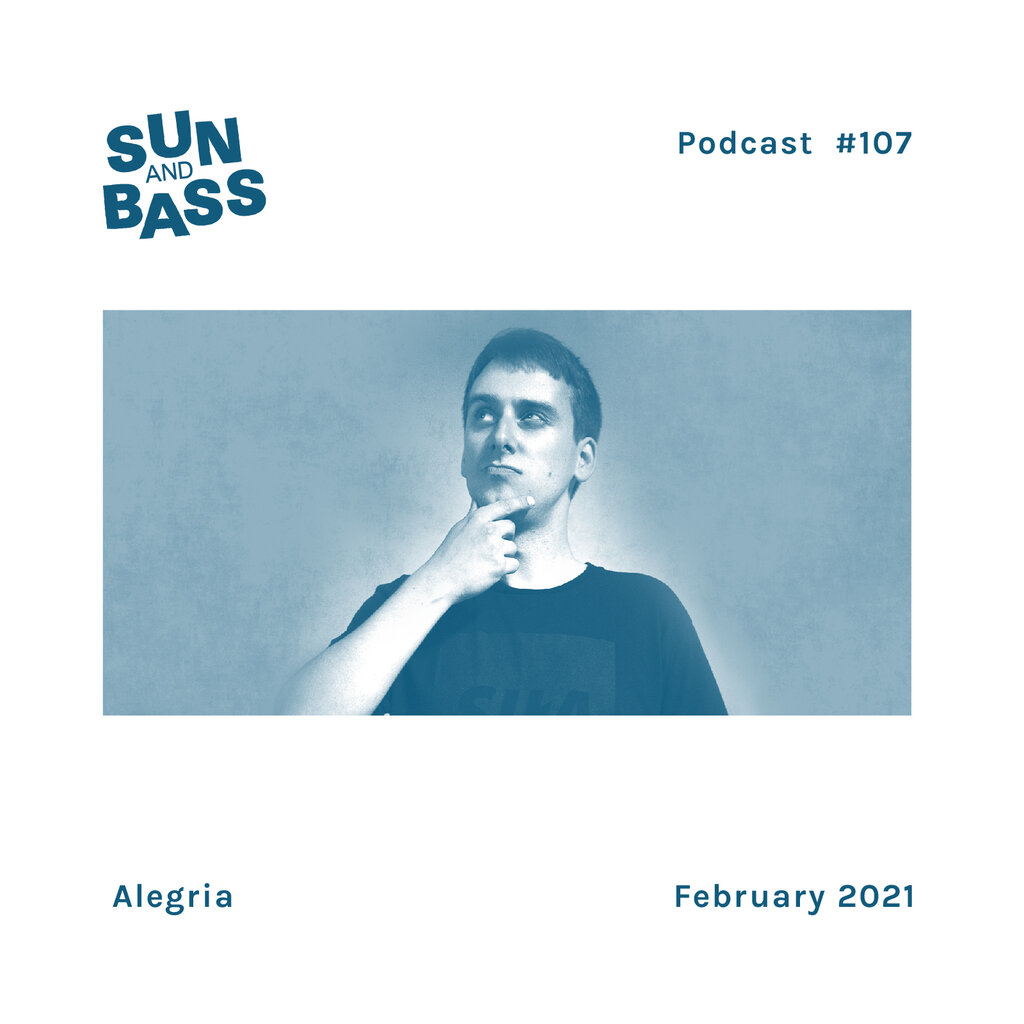 Hey everyone, hope you've had a good start of the year!

I wanted to share a really important mix for me (probably just as important as the Voices In My Head studio mix I'd recorded some time ago, if not more so) - the 107th episode of the SUNANDBASS Podcast by yours truly

Those of you who know me even a little bit, know how important SAB is to me. I've never missed a single edition since my first time in 2009 (well, except for 2020, which we all did for obvious reasons

) and I can definitely say going there changed my life. I've experienced some of my most amazing times as a music fan, as a DJ and as a human being in San Teodoro. Dancing in the indoor dancefloor of Ambra Night (I still refuse to call it the 'Gazebo' and those who have attended as long as me probably will agree) is one of my most happy places. I've left a piece of my soul there.

So when I got the opportunity to record an episode for their podcast, I was overjoyed and grateful (still am!

) and wanted to make sure the mix encompasses a large part of the music which makes me who I am. Then again I also needed for the mix to have FLOW, so that the moodshifts and changing of styles would happen organically. In essence - to be something I'd like to hear as a listener myself (and I'm a very damn picky listener).

That being said, I invite you to join me on this 1,5h trip to my happy place. May we all meet in paradise sooner than later - see you at #SunAndBass

As always, I'm keen to know your thoughts, so drop me a comment here and/or on the SC upload or even the FB thread on the SAB fanpage when they announced this one - and thank you all in advance for your time and attention!

Nice one man, looking forward to hearing your thoughts!

Thanks in advance for listening, let me know if you enjoyed it

Cheers Teddy, and yeah - do let me know what you thought of it

Bumping it for the crew who might have missed it, never thought I'd get as much as 5k listens on this one

It's the week that SAB would have been happening, if it was taking place this year I guess

What better a time to bump this one? If any of you missed it first time round, would love to know what you think!
Share:
Reddit Pinterest Tumblr WhatsApp Email Share Link
Top Bottom