This week KONGKAST we have one of Kongkast favourite Producer/label once again - the Bristol based UTOPIA MUSIC (UK) – represented by label owner MAKO.

It’s been a good year since we have had Mako on Kongkast. Since the last mix, Utopia has grew stronger with solid releases by BREAK, D Bridge, Mako & Andyskopes, Survival and The Sect.

With 2011 just ahead, Utopia has a string of big releases lined up for the year, the label’s third release including BREAK’s – “Guilty Pleasures” and MAKO & SURVIVAL’s – “Freedom from Duality” to start the year, and furture releases by Villem, Fields, and Andyskopes, all within 2011.
So expect some serious goodness coming out from Utopia.

Many thanks to MAKO / UTOPIA MUSIC for this excellent selection for KONGKAST – Asia’s drum n bass and dubstep podcast.


//Kongkretebass KONGKAST Page now on Facebook!
With regular updates on upcoming mixes by Regional and International Artists and Music news and MORE! - Sign up and keep your self informed! 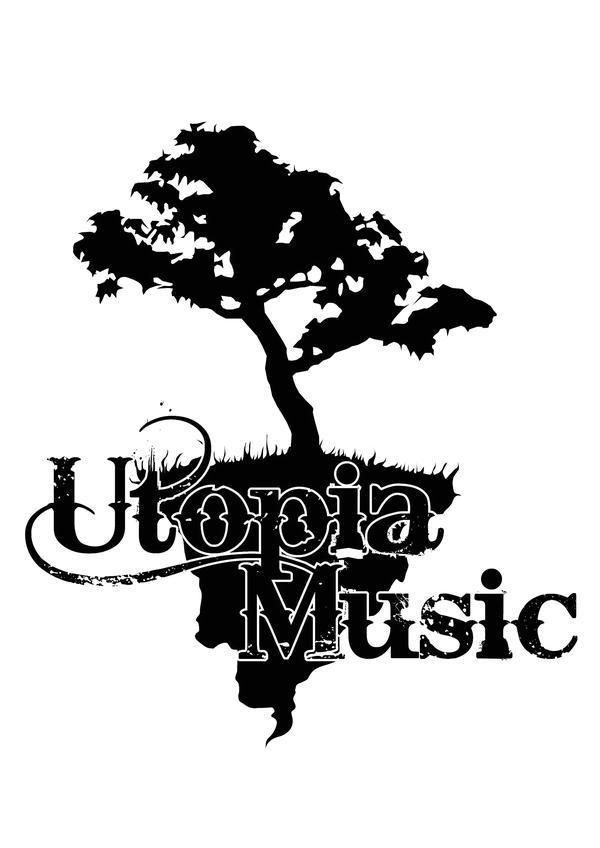 Using his own label, Utopia Music, as a vehicle for musical expression, Mako wants to guide and nurture high quality, pioneering drum and bass.

Although being introduced to the genre quite late on in the 90’s when attending university in Bristol, Mako’s musical background enabled him to pick up Djing quickly. Earning his Djing stripes playing week in week out as a resident of renowned London night Spectrum, and Bristol based Intrigue and Dissident, he now sees himself sharing lineups with many of his peers in clubs across the UK and further afield. The label boss looks to use his varied and cultured sets to showcase the talent currently associated with Utopia as well as his own spinning skills.

Progressing into production after becoming hooked on Djing, the years of hard work are beginning to pay off. With collaborations with Mute, Survival, Break and the Sect receiving regular rotation, and with high profile remixes by D Bridge, the future looks musical.