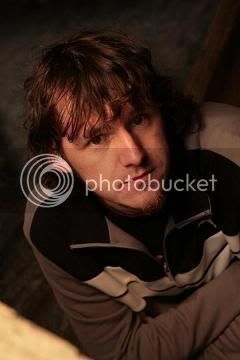 With his first signing to Doc Scott's legendary 31 Records, Dan Brady AKA Mixmaster Doc, burst onto the drum & bass scene seemingly overnight. Humbled by the support of a whos who list of A-list DJ's such as Fabio, Marky, NuTone, Lynx, Commix, LTJ Bukem, Asides & Goldie to name but a few, he became focused on producing the old school sound that originally drew him in at age 13. Born and raised in NJ, Doc spent most of his youth a slave to DJ culture, buying tapepacks, digging in the crates, and of course spending hours a day behind the decks. Even before he was able to drive, his grandmother made sure he never missed a beat, taking him to all the area records stores and at times even driving him to raves so he could play his first gigs.

Though Dan's original career was to be in medicine, hence the name "Doc", he couldn't shake his overwhelming passion for drum & bass. His move to Myrtle Beach, SC, where he currently resides, marks the pivital moment where he gave up medicine and instead began to devolop his trademark sound. Known for his cinematatic atmoshpheres, use of classic drum and bass breaks, and of course his earth shattering bass, Doc's music quickly became popular with both djs and ravers a like.

One cant help but hear Doc's influences in music. Whether its the sub pounding bristol basslines or the eerie scifi vibe that was such a part of the legendary blue note sound, Doc's music takes us back to a time when the music was alive and fresh. When the music was more then just music, when it was a way of life. 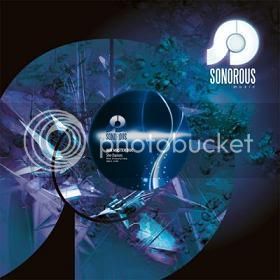 Sonorous Music - SMOO5 - 'She Dances' / 'Mr Scott'
Test Presses In Store Now !
Right now you can find limited white label test presses of Mixmaster Doc's debut solo 12" on Sonorous Music: 'She Dances' / 'Mr Scott'. Once these white labels are gone it is straight to full artwork and in the shops in around 3 weeks time so be quick as these wont last long.
http://www.sonorousmusic.co.uk/cms/ - For More Info 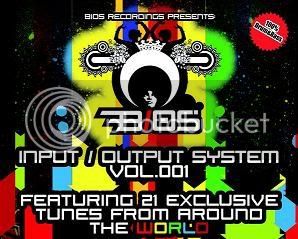 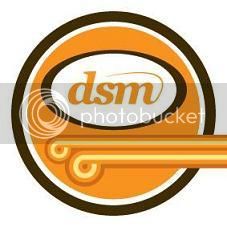