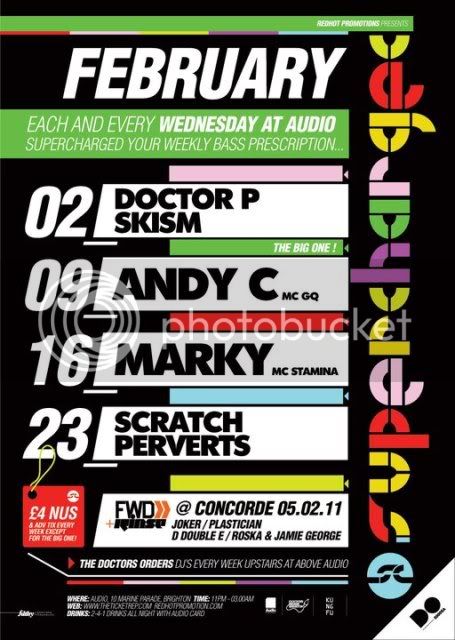 Voted ‘Best DJ’ for 12 years running, consistently the highest ranked drum and bass DJ in DJ magazine yearly poll, placed in the top 10 most influential people in dance music in Mixmag, named as the ultimate drum & bass icon by 1 Xtra, Andy C is the undisputed leader of the scene. As a DJ, his unique ear and impeccable mixing skills, he draws massive crowds everywhere he goes. As an artist, he is behind the seminal 1993 ‘Valley Of The Shadow’ as half of Origin Unknown, as well as the top 20 ‘Bodyrock’, co-produced with Shimon, in 2001. As a label owner, he has turned independent label Ram Records he set up as a teenager into a formidable force, recently launching the career of Chase & Status and Subfocus. Andy C launched his ‘Nightlife’ series in 2003. His choice of upfront anthems and the awesome energy in the mix turned ‘Nightlife’ into the ultimate snapshot of the scene.