so basically my PS3 has decided to crap out on me. I think it's the blu ray drive as none of my games are able to be read so i want a replacement/fix.

I've only had it since june last year so i should be able to get it yeah?
Only reason i ask is because of all that malarky from like a year or so ago when sony were all like 'fuck yo bitches' they done a special on watchdog about it, you know..

just phone them up, if you've had it less than two years they send someone to collect it and drop off a brand new one the next day 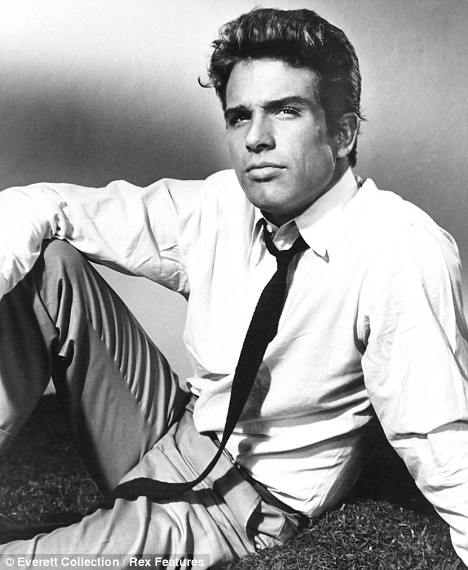 Sorry kingz I had to.

i'm utterly flabbergasted that Scooty is one with a sensible answer in this thread.

You haven't even had it a year right? So you shouldn't have much trouble getting a replacement at all.