Infest is known for his atmospheric production where he touches the deeper edge of breakbeat music for the mind and soul. Being a passionate dnb/jungle lover since 1998 and active as a dj/producer since 2004, he's been developing his sound in a wider tempo range for the last couple of years but all with a strong punch in the drumsection and moody atmos waves because that is driving it for him.

You can catch up some of his new midtempo range future beats on The NightShift Collective, which is a new group of producers who've joined forces to showcase our finest deep night music that focuses on deep, dark and moody sounds along the lines of Future Garage, 2-Step, Ambient and related styles that feature deep, sincere vibes.

With releases on Digibeat Music, Omni Music, Outsider and most recently DCSI4 you can watch out for more on Code's Subtle Audio and Phuture-T's Eastern Promise Digital and with a forthcoming vinyl release on Sub-Mist recordings together with Quasi.

After almost doing Live Pa Shows for three years, Infest has started DJ'ing again with a monthly guest spot on the Subwoofing Show by Cerberus on Jungletrain where he will showcasing his new sounds along with oldskool vibes and fresh dubs of fellow producers. However, this week he comes down to Amsterdam to join Squee on the A.M.S.! 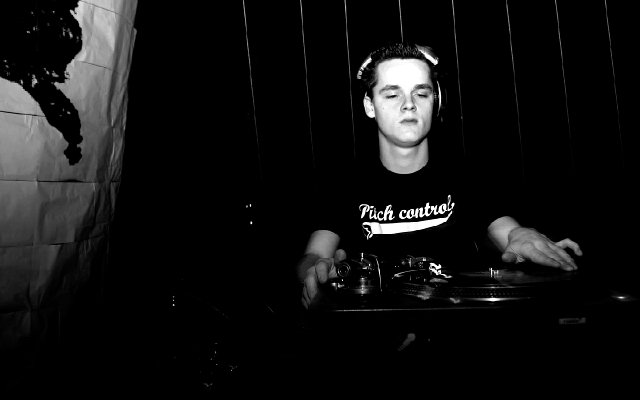 In this show you can expect some of his forthcoming sounds alongside tunes from others to create a blend of exiting pieces for you to groove on. First hour a solo set by Infest, followed by a back 2 back session with your host Squee in the second hour.

You can check the sounds of Infest at:
http://soundcloud.com/infest

Or check the radio section on www.djsquee.nl
---

Join us in the chatroom!

Get your IRC client to irc.jungletrain.net/#jungletrain or use the Mibbit IRC widget or the JAVA applet
Last edited: Feb 25, 2012
S