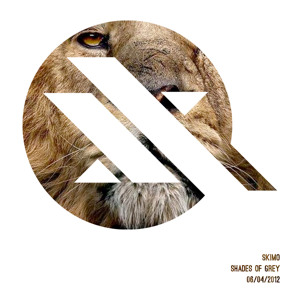 Skimo has rapidly made a name for himself as a rising star in the neoteric post dubstep UK Bass scene. Awarded best Unsigned Artist in late 2011 by the legendary Knowledge Magazine. His dancefloor destroying track "Jump" soon attracted a lot of attention from magazines and established artists in the scene, soon finding himself featured in Notion Magazine and on Scatcha DVA's Rinse FM breakfast show as track of the week. He also found himself featured on New Yorks premier clubbing blog 'Dont Sleep NYC' describing his tracks as;

"A homage to early Detroit sounds spanning a hip-hop wormhole to the time of Dubstep and UK Funky. Full of dark emptiness and rave edge, they fit nicely into a continuing aesthetic of post-noughties hybrid bass minimalisms"

In January 2012 Skimo made his debut release on Demon Recordings with
'Jump' and 'In My System'. It soon shot to number 8 in Digital-Tunes.net chart within a week of release and became a favourite of the Digital-Tunes.net staff.

March see's Skimo release what he calls his favourite and most inspired production 'Riots' on Indecks Recordings. Written during the 2011 riots of London, this track creates tension and blissful moments that perfectly imitate the atmosphere at the time.

April saw Skimo step up to close off the night at the last Shades Of Grey event of the season. Following on after the renowned Kidnap Kid, it was going to be a hard task. But none the less, Skimo pulled the rabbit out of the hat and tore up the dancefloor with dirty bass and some of his brand spanking new tracks. Heres an exclusive mix of only 50 CDs pressed which were given out on the night. Enjoy.