With permission to post, I've started up a new thread dedicated to the goings on at new launch label Seismic Theory, a project I've been working on with a few others over the last six months. Our first EP "Hypersleep", a collaborative effort between ourselves, Mavamatics and Manchester's Mc Longman combining three gritty and moody yet each uniquely different tracks. 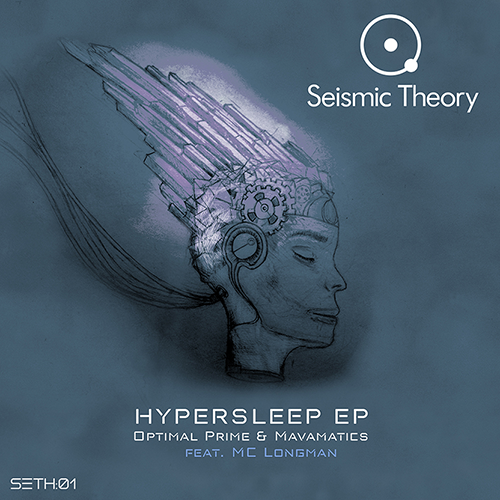 https://soundcloud.com/seismictheory%2Fsets%2Fexistence-ep-optimal-prime-mavamatics-feat-mc-longman-seth01-1
The EP’s first reveal comes in the form of Optimal Prime & Mavamatics track ‘Hypnosis’ ft. MC Longman. It features the crooning vocals of Longman, which roughly pad out the mix as the track weaves between its ingenious beat patterns and a hard-driving rhythm which adds to the record’s continuity. It stands tall alongside the instrumental; a dancefloor set liner which is sure to reaffirm the production might of both artists. Optimal Prime comes next for their standalone offering ‘Escape Plan’, which is dark, dirty and oozes with slick sonic beats alongside its rattling subs. Optimal Prime is fearless and they prove so through each crunching set of atmospherics. Mavamatics then delivers ‘Existence’, once again bringing MC Longman on board with his lunging, manc vocals. It pulls again for the deeper vibes, leaving you reeling as both producer and MC bring together their joint musical prowess to present the darkly lit platform of Seismic Theory.

Hope I can get a bit of support from you guys on here.

Hypersleep EP is finally out today.

It's two years since Hypersleep was release and since the sequel EP has just gone out to store and streaming services yesterday. 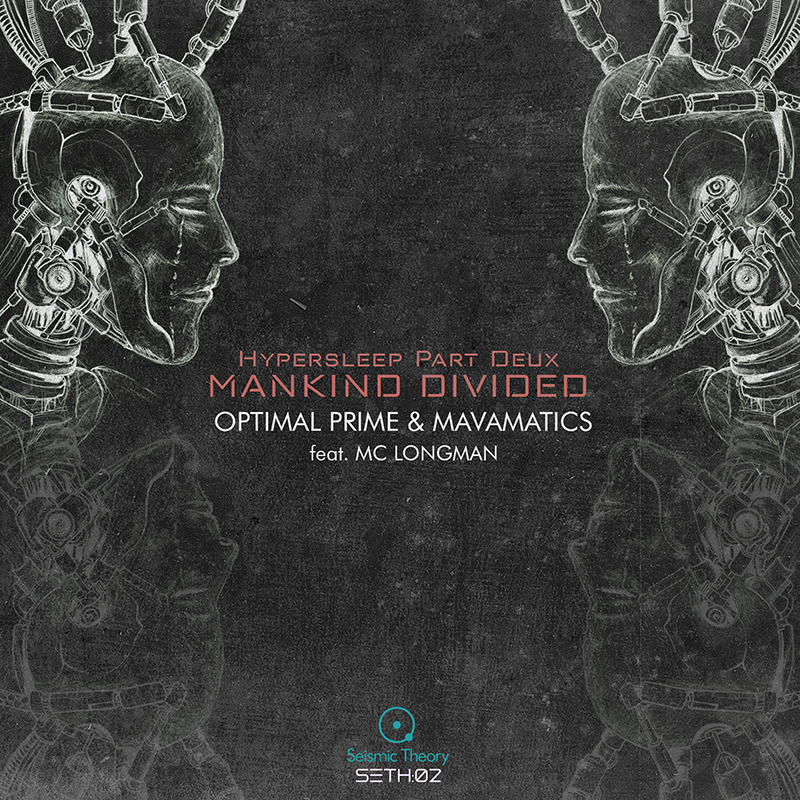