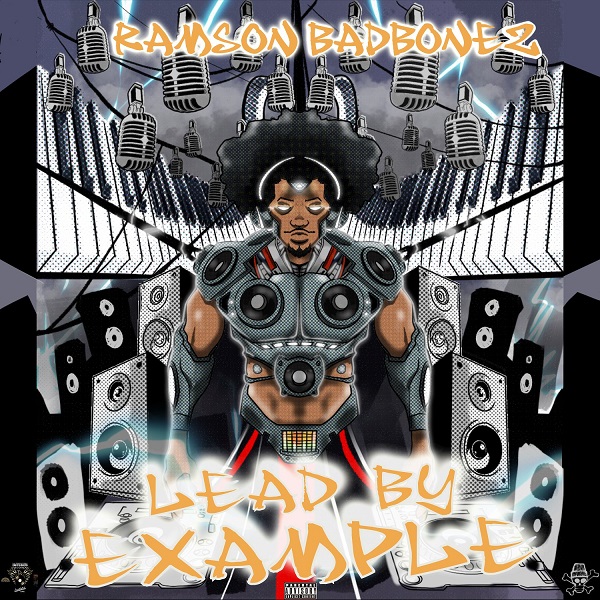 Ramson Badbonez has just announced details of his new album “Lead by Example” releasing on August 27th. His debut as a producer, he’s assembled a heavy line up of featured artists from the US, UK and Canada.


All tracks produced by Ramson Badbonez

As an early taster, check out the album video trailer on Youtube