This Year will see Cern undertake their first UK and European tour.

Cern will be on tour as a tribute to Cerns’ production partner Jonny Beck who sadly passed away in July this year, helping to keep his memory and ideas alive and helping to extend their music to everyone who has supported them over the years and to provide an exclusive preview of the amazing Cern sound for the event. 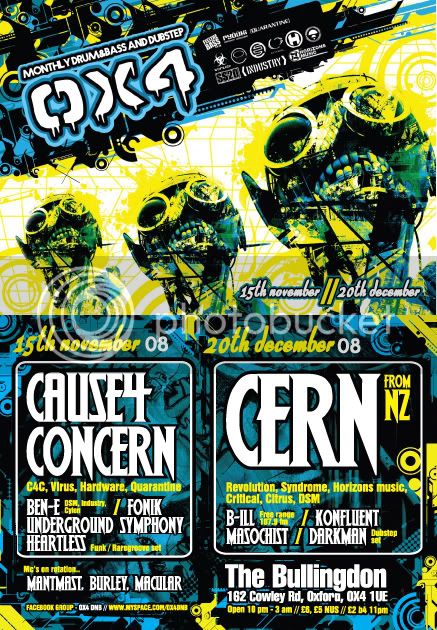