Outrage will be back in the UK and Europe for a limited time in December 08 till around the end of January 09 before returning back to Thailand to continue teaching music production and getting his head down in the studio preparing for some exciting projects in 2009.

2008 has been a productive year so far with the launch of his vocal experimental label Whisper Audio alongside Kirsty Hawkshaw and Aperture and his newest venture, a Jungle Tekno 2008 imprint, J-Tek Records, with partner Modular. J-Tek is currently on its second vinyl release and has had 4 Mp3 releases by Outrage, Modular and various artists.

2008 also saw Backlash Records 2nd release introducing new artists Secret Society to the Backlash family with some experimental forward thinking music. Expect to see Backlash Records 003, Whisper Audio 002 and J-Tek 003 on vinyl along with a slew of J-Tek digital releases in early 2009. Confirmed dates and brand new audio along with an exclusive brand spanking new 2 hour mix will be posted in the next couple of months so keep an eye on Outrage's myspace: www.myspace.com/outrageuk.

Exclusive all Outrage DNB and or J-TEK LIVE PA Available too!!!!

Backlash Records website and dto4music are currently down due to moving server and revamps. We will keep you updated whith the progression.

Thanks for all your support ! 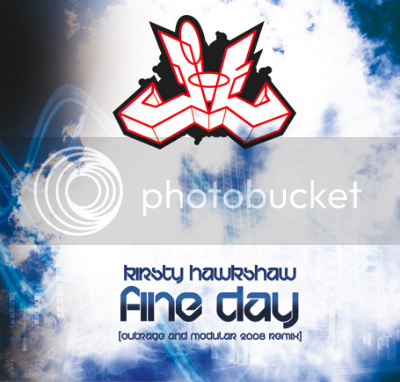 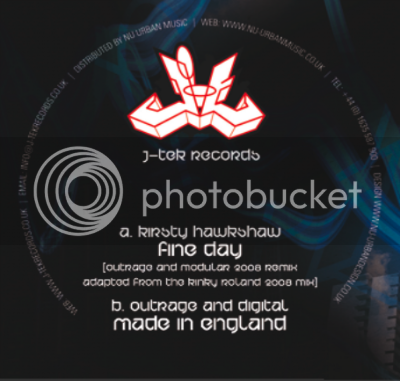 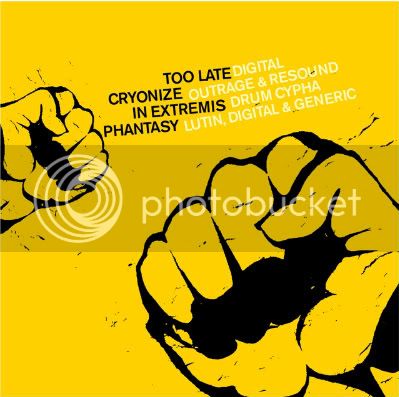 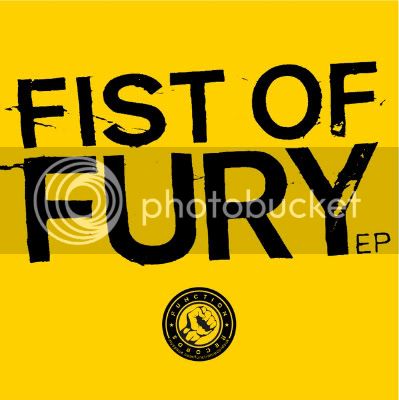 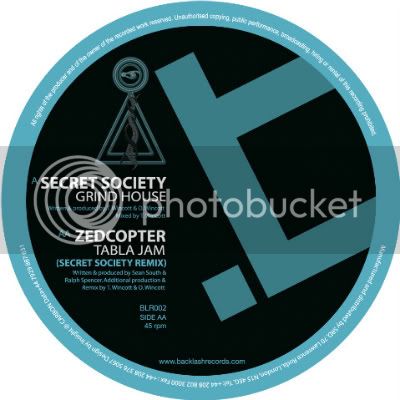 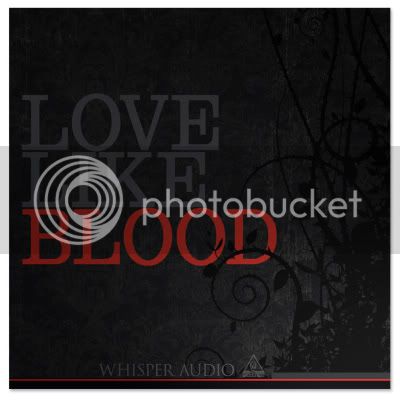 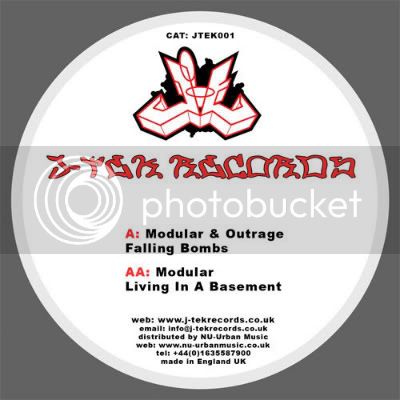 J-TEK MP3's ONLY AVALIABLE ON www.dto4music.co.uk 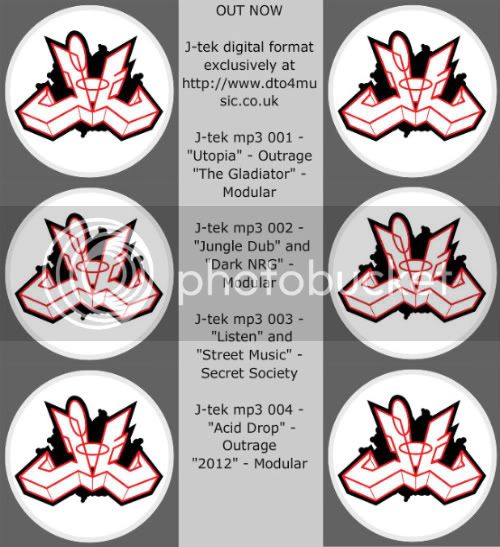 The next J-Tek show on Pyro Radio is on 28th October 2008. Guests on this show will include AST, Secret Society and Double O playing all the freshest J-Tek Exclusive and some classics for good measure. The show is hosted by Modular and will include competitions, news and more. To tune in go to www.pyroradio.com
Share:
Reddit Pinterest Tumblr WhatsApp Email Share Link
Top Bottom