not exactly a production question but...

how do i change my "currently busy af" thing

oh wait no... its in ur settings dude
custom title

yeah so i opened all the settings submenus can't find it under anything. other than everything, what am i doing wrong?

there are fish that are probably more technologically savvy than me

Click on the bit that says Teddy (or whatever name ur log in mother issued you) It is next to the word inbox. It’s in the top right of this page.
Then personal details and it’s called custom title.
Think it’s slightly different on a desktop.


If u still can’t change it, perhaps the internet isn’t for you.

was nice knowing everyone. 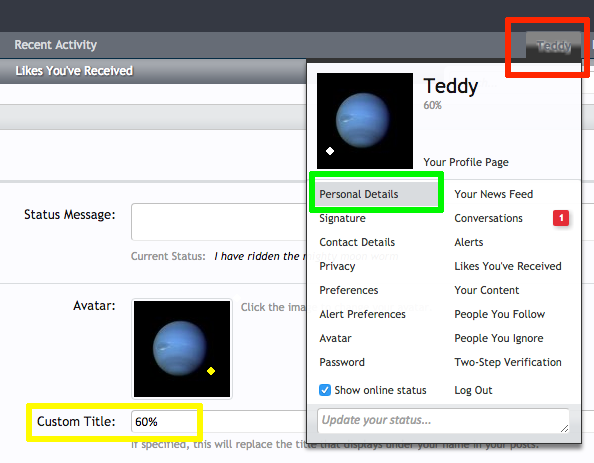 You best change it to something so brilliant, that its more brilliant than the sun.

Teddy. I kid you not. it is not there.

I'm very certain it was there before. but maybe its moved to an amish community now? i really don't know what to say..

Looks like our pleb accounts can't change it anymore

On the title screen press - Up, Down, Left, Right, hold A, and press Start. In time to the theme tune 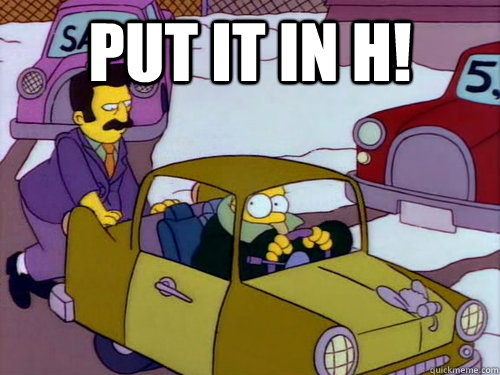 Try again, should be working now