News Flash; Woman dies from a small prick in her arse

A London student has died of a heart attack after having an illegal buttock-enhancement injection in a hotel room in America.

Claudia Adusei, 20, was allegedly injected with "industrial silicone" normally used as a sealant. It is thought the substance was injected directly into a vein by mistake.

Increasing numbers of women are having the procedure because they want fuller figures like stars such as Jennifer Lopez or Beyoncé. A former Miss Argentina died after having buttock implants.

Ms Adusei is said to have gone to America with three friends to have the injection, which can cost up to £2,000, in room 425 of the Hampton Inn hotel in Philadelphia.

Speaking outside the family home in Hackney, her sister Vivian said: "We found out yesterday. We're still in shock. We need to think about what we have to do."

Police believe cheaper industrial silicone may have been used in the unlicensed procedure rather than medical grade silicone used in breast implant surgery. It is believed that one of the women she had travelled with to Philadelphia had paid £1,120 for a hip enhancement using the same technique.

According to reports, Ms Adusei had planned to return to the UK on Saturday while two of the women in her group flew to New York to attend a birthday party.

There were reports in the American media that Ms Adusei had a similar procedure in the hotel in November last year and had returned for a "top up" injection.

Shortly after the injections Ms Adusei is said to have complained of chest pains and was taken to the local hospital.

The Delaware County medical examiner said a preliminary cause of death was recorded as the silicone injected into the woman's vascular system which ultimately led to a heart attack.

The female "surgeon" who performed the procedure is reported to have disappeared when the victim began feeling ill.

Police are now seeking two people involved in the cosmetic procedures which they believe were arranged over the internet.

Lieutenant John Walker, of the Philadelphia police south-west detectives division, said: "We're not quite sure right now if that person performing that procedure is licensed or unlicensed."

He added that investigators are awaiting test results to determine the substance used during the procedure.

Detective Tanya Little of the Philadelphia Police Department said: "There is an investigation into the death of a British tourist who died after receiving a procedure at a local hotel."

A worker at the Hampton Inn hotel said: "We have been told not to say anything. The room has been sealed off by the police and we are told it is a crime scene." Several woman in America have been arrested for carrying out the illegal bottom enhancing operations in recent years.

She travelled from her home in Cordoba, Argentina, to the capital Buenos Aires for buttock implants after developing an "obsession with beauty".

Ms Magnano, who was crowned Miss Argentina in 1994, was taken from a private clinic to hospital shortly after the surgery and died from a blocked lung artery after spending three days in a critical condition in intensive care. hey you ever wake up in the morning with a foreign name on your mind that you mumble and dont know where it came from or who it is?
i woke up saying a turkish name this morning, it was so clear for a while and then gone.

tl:dr. but as i assume from the first sentence, its about a girl who wanted a bigger ass, got injected silicon and died from that? lol!

its that "id rather die than being ugly" thing again. well. deserved.

logikz said:
hey you ever wake up in the morning with a foreign name on your mind that you mumble and dont know where it came from or who it is?
i woke up saying a turkish name this morning, it was so clear for a while and then gone.
Click to expand...

i hear ya.
one time i woke up groggy questioning the reason for aardvarks?
i mean, what was the plan there with them?
where do they fit in to my existance, as afterall that's what really matters, right?

i'd barely finished my croisant before i lost my train of thought and had moved on to thinking about paperclips, and that there is probably little need for them nowadays.

SIRUS said:
moved on to thinking about paperclips, and that there is probably little need for them nowadays.
Click to expand...

I think this one should be the first in the firing line! 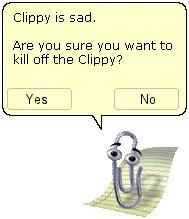 It's a shame they wont sack him...

SIRUS said:
in room 425 of the Hampton Inn hotel in Philadelphia
Click to expand...

Sure sounds safe and professional.

maybe this is part to blame 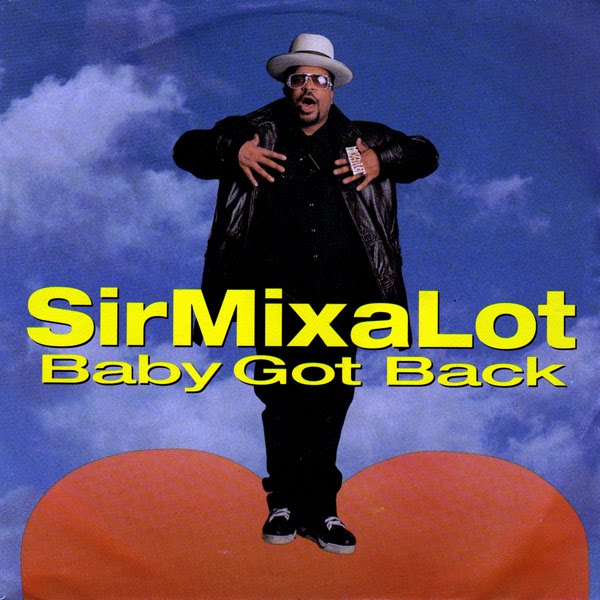