if you are not aware, Necrotype is a SOLID producer with plenty of good releases under his belt. we recently curated a careful selection of 5 tracks with him for our 10th release, the last of which is a freebie. cheeky little interview below until my website is ready. dig in! 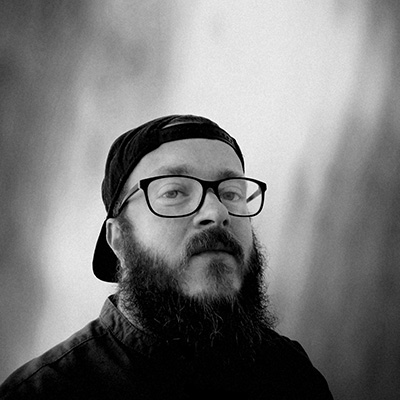 • How's life over there in your corner of the world?

I think there have been better times to live in the UK to be quite honest! It's quite tense and divided here for many reasons. Fortunately the music is as strong as ever.

• When did you first discover drum & bass, and what are your memories of that time?

I wouldn't say I ever really discovered drum and bass. The first thing that really grabbed my attention was hearing 'Altern8 - Evapor8' when it first came out. I was still just a kid of about 8 or 9 years old. From that point on it was more a case of following the evolution of it all from early hardcore, through to jungle and so on. It just sort of came about naturally. By the time I was old enough to attend my first rave I felt it had lost its way a bit so that's when I started producing. I never considered trying to get anywhere with it. It was purely about making the sort of stuff I wanted to hear because it felt like nobody was really doing it anymore. After a while I just ended up veering off, doing my own thing and making random stuff, some of which has now somehow been released over the last couple of years! Thankfully so many are lovingly recreating that old vibe again now.

• Can you tell us a little about the label you have planned for 2020?

It's going to represent a shift in direction and will be more of a self release project rather than an actual label. Necrotype was never going to be a long term thing as there never really was any direction nor an end goal. For the most part I was just messing about, got lucky then received a bit of attention and interest from other labels. It's been great but I now need to focus more on what it is I really want to do in this very moment and having my own imprint will allow me to do that without any restrictions. There are other Necrotype releases already lined up for much of next year but eventually it will be phased out.

• What does your studio setup look like? Software and hardware?

I've owned bits and pieces over the years and ended up having to sell them for various reasons but currently I have a very modest set up. Just a computer, a pair of monitors and headphones. I'd possibly have more if I had space but then again I like to keep things simple so maybe not.

• Who are your favorite producers of the moment?

Hard since it changes all the time but right now I'd say...Coco Bryce is making some of the most memorable jungle I've heard in years. Om Unit has been killing it forever across numerous genres. And Rainforest who for me is one of the most exciting producers about right now. All three take a very personal approach and are just doing their own thing. For me there's nothing more inspiring than that.

Difficult to pick an honest and solid top three. If you'd asked me a year ago it would probably be a different selection but in recent times I've definitely listened to these more than anything else.

• What advice can you give to new producers when it comes to producing jungle/dnb?

In truth I'm still learning this myself but I think it's so important to not stress too much about not sounding like the other artists you look up too because truth is it's unlikely to happen. Not because you lack the equipment, skill or potential but quite simply because you haven't lived their life. Although our life experiences may be at times similar, our perspective of them will always differ slightly from one person to the next. Drawing inspiration from those experiences and not being afraid to do so is what I believe will give you your own sound.

• Last words for all junglists worldwide?!

Bigups to Coco, Dean, Justice, Metro, John Morrow, Ben and Ricky at Repertoire, Simon at 7th Storey, Chris at Omni, and Si at Food for offering me a platform for my music. Big thanks also to anyone who has supported me on absolutely any other level. It means so much.

And of course maximum boost to you guys for this particular release which has been a great experience as well! Thank you. 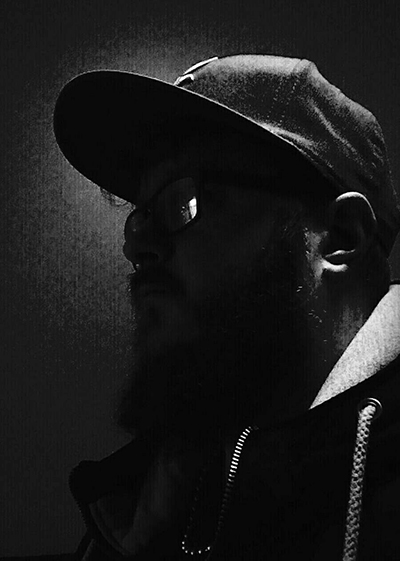 finally out on all platforms: https://smarturl.it/msr010

have a gander if you haven't already. cheers!