Ez everyone,
As some of you know Logikz passed away 2 years ago.
I've had the privilege of spending a considerable amount of days and nights in the studio with him producing post modern jungle. For nearly a decade we'd come together when possible and just do what came natural.
This rarely resulted in finished tunes or actual releases, I suppose the creative element and the get together was what mattered most at the time. Some of the work I managed to recover from various USB drives left and right, collected it and this is now residing on an archive drive.
I have made an EP in memory of that time and this will be released on Metius Music tomorrow.

As he was very active on this forum I figured it would be nice to let you know I valued him highly, both as an amazing and highly talented and skillfull producer as well as a friend and to let you know about his release.

Chances are high this is one of the first tributes in due course as I still have quite some material in the archives.
Update, out today: 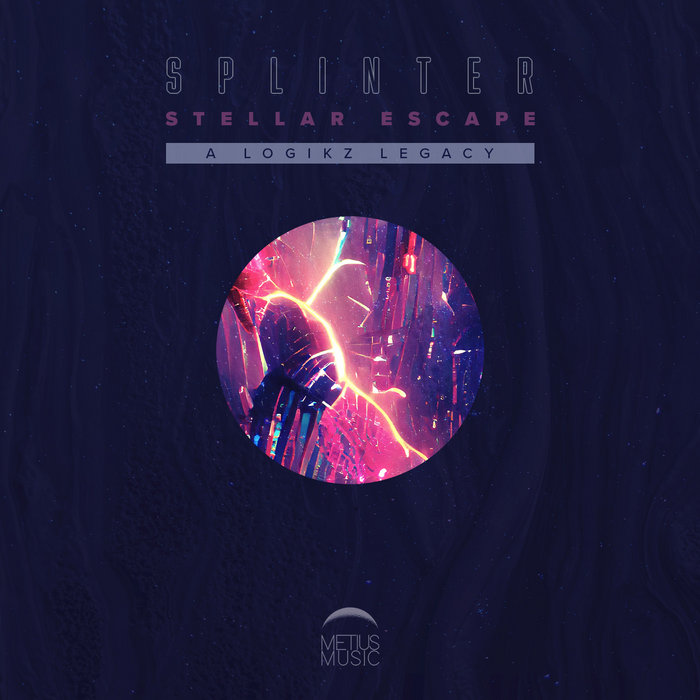