Stepping into the www.[b]JUNGLETECHNO[/b].co.uk for 2009 is veteran MC from Birmingham MC RANSKI

For those who don't know Ranski has been involved within the Midlands rave scene from its humble beginnings, working alongside MC Lenni at Pure Records whilst being resident MC at Pandemonium.

Ranski talks to Jungletechno as we welcome back Pandemonium in 2009, ranski also reminisces back to his early raving days and talks about his involvement with the J-Tek movement fronted by Randall, Modular, Ratty & Tango to name a few.


Win a pair of tickets courtesy of MC RANSKI 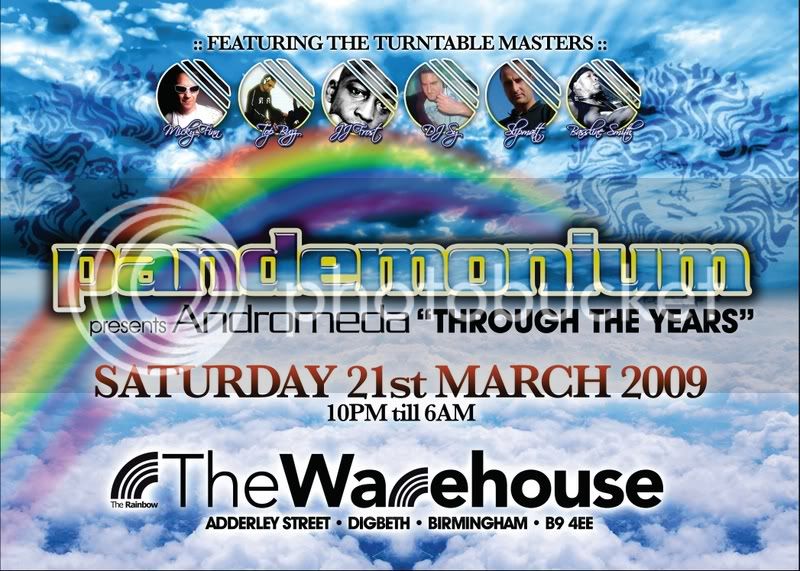 MC RANSKI has given www.JUNGLETECHNO.co.uk 2 pairs of tickets for - PANDEMONIUM - ANDROMEDA "THROUGH THE YEARS" - at THE RAINBOW WAREHOUSE BIRMINGHAM on SATURDAY 21ST MARCH 2009

For your chance to win a pair of tickets simply log onto http://www.jungletechno.co.uk and enter the competition.

Hurry up as the closing date is THURSDAY 19TH MARCH MIDNIGHT 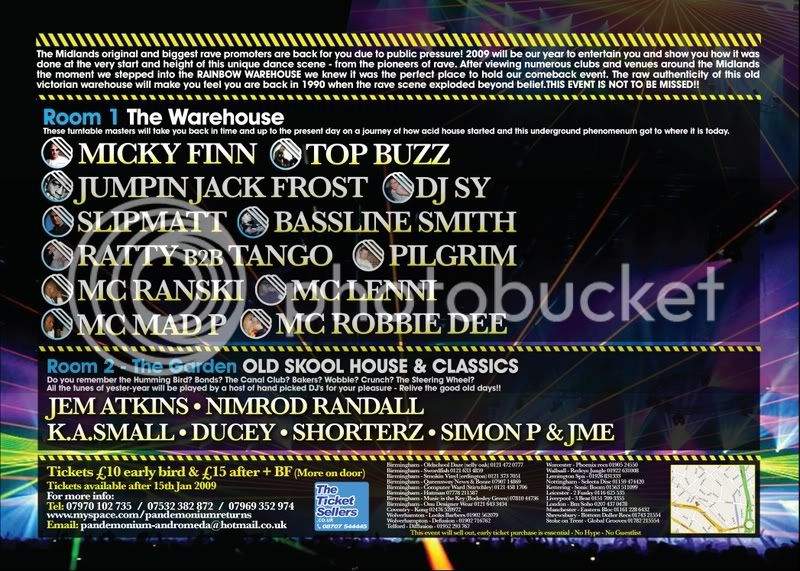