There was a strange beacon that we noticed pulsing from an almost hidden sector of the Germany region of the planet: Earth.
We noticed it was from two assets we had previously identified as Kit Curse and Parasite.
Once we were able to retrieve and unscramble the communiqué, we created this archive to serve as a recorded marker of the darker recess of human emotion.
The files are as listed below:

SCARED
You can decipher a combination of frozen artic air and the cold glowing electrical fuzz of a failing satellite once used in an early warning system during primitive human combat.
The tribal drums move along as a lurching form of intimidation and exploration.
A woman’s voice comes over the transmission asking “Are you scared now?” followed by sweeps of percussive hits and sparse mid range squelch like bass stabs.
Tension moves in and out of the programming keeping you on edge for what could be waiting for you in the shadows.


PRIMAL FEAR
Continuing where the last track ends, the listener finds himself or herself navigating a minefield of electrically charged pulses and arches.
The percussive programing is still stripped back and cautious but not lacking for movement.
Along the way there are whispers of those who have gone before us and who have fallen victim to their own fears. 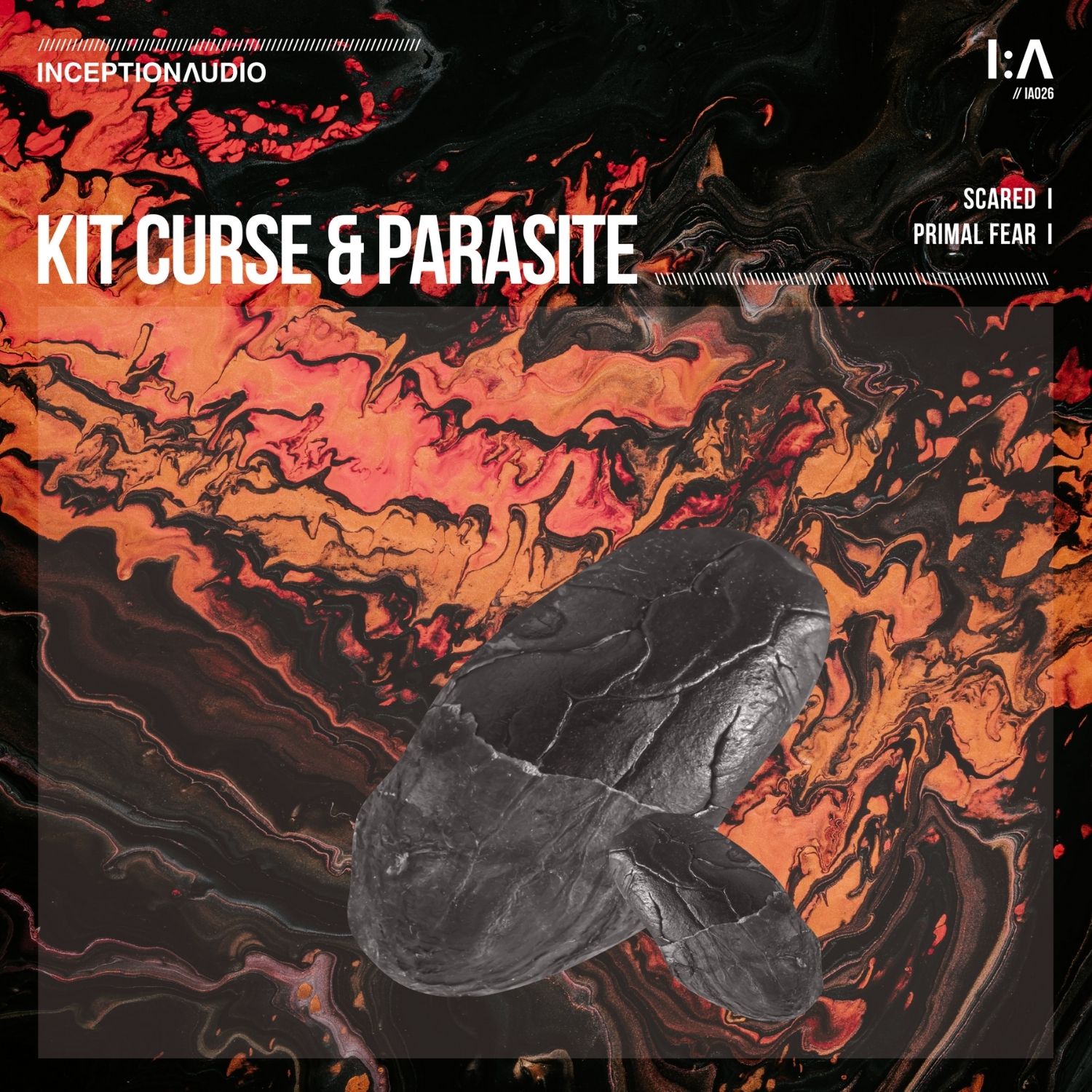 
Grab a copy in all digital stores: 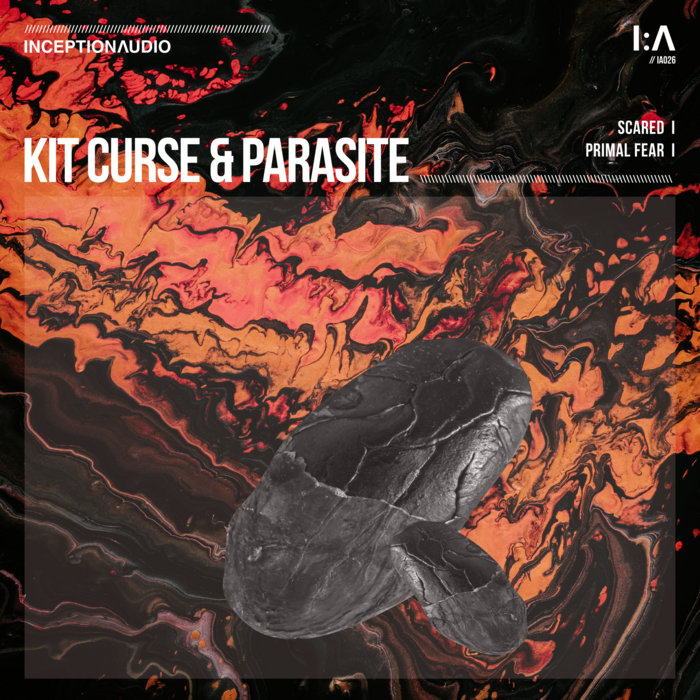 Check Inception Audio's Beatport stats all in one place.