I picked some mould off and still ate it,
But it tasted different from usual lol
Just wanted to inform you all =]
H 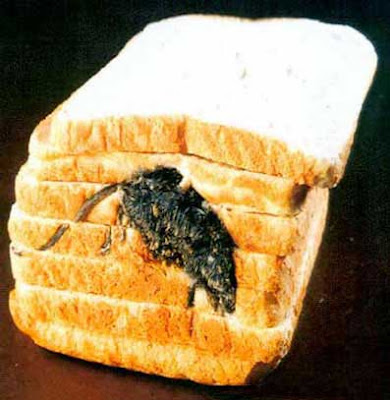 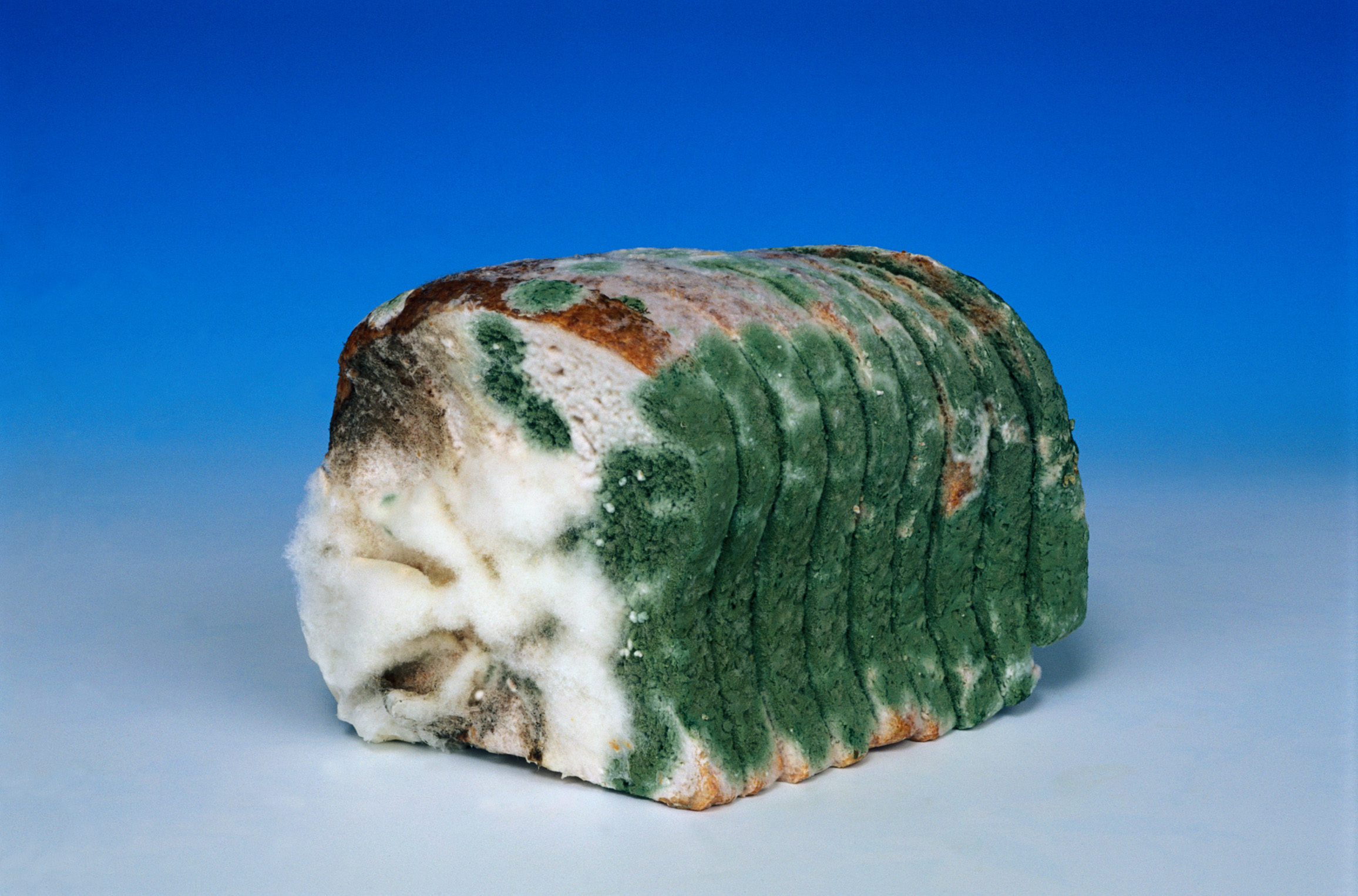 In 1951, a quiet, picturesque village in southern France was suddenly and mysteriously struck down with mass insanity and hallucinations. At least five people died, dozens were interned in asylums and hundreds afflicted.

For decades it was assumed that the local bread had been unwittingly poisoned with a psychedelic mould. Now, however, an American investigative journalist has uncovered evidence suggesting the CIA peppered local food with the hallucinogenic drug LSD as part of a mind control experiment at the height of the Cold War.
Click to expand... 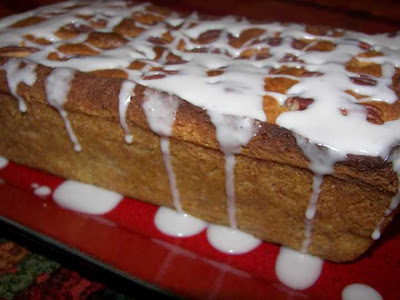