Have a good one Jens

happy bday man, may many many members of the opposite sex throw themselves at you
H

enjoy yourself Jens. have a sick birthday bro

Happy birthday Jens. Have a good one mang

Thanks Moskit for starting this, and all the wafflers for the wishes! The adage "A picture is worth a thousand words" refers to the idea that a complex idea can be conveyed with just a single still image. It also aptly characterizes one of the main goals of visualization, namely making it possible to absorb large amounts of data quickly.

It is believed that the modern use of the phrase stems from an article by Fred R. Barnyard in the advertising trade journal Printers' Ink, promoting the use of images in advertisements that appeared on the sides of streetcars.[1] The December 8, 1921 issue carries an ad entitled, "One Look is Worth A Thousand Words." 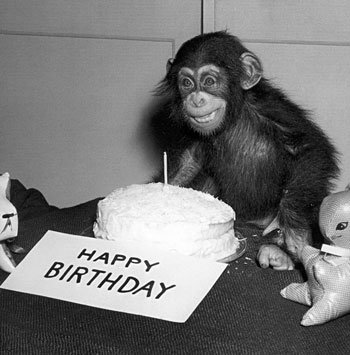