Bundles of both of the above & a shirt - https://www.samuraimusicgroup.com/products/pact-infernal-infernality-bundle-vinyl

The Watcha said:
Hope this new Homemade Weapons bit on SMDE 006 is next week with that bit on UVB-76

Geoff making us wait for more Weapons though

I don't think he's making us wait if you consider how long vinyl takes these days, probably just not ready yet.

Feeling the Torn EP, especially Stagnation and Insomnia. He's got more lined up for Samurai according to their webpage.

Not sure if this was posted in here but maybe a few Samurai teasers in this mix, possibly on the upcoming 10 years compilation?
https://soundcloud.com/samuraimusicgroup%2Fpresha-10-years-of-samurai-berlin-0505-promo-mix

Horo has announced two new EPs and welcomed a new artist, Lemna. who will collaborate with an artist who has become integral to the Horo sound, Sam KDC.

Together, Lemna and Sam KDC are Ourea, and Ourea I is an amalgamation of their two very singular approaches to electronic music. Polyrhythmic experimental techno with tribal rhythms that often operate at two different tempos at the same time.

The second EP comes from Sam KDC who makes his first solo appearance on the newly relaunched Horo label with Feardom EP. Sam KDC presents once again intense, hypnotic, versatile techno with an EP that follows on perfectly from his Psychic Dirt EP for Samurai Red Seal.

Ourea I and Feardom EPs are scheduled for August 25 release.

I thought Samurai Music Group changing their site to Void Vinyl wasn't going to be the only update for their site today!


The Watcha said:
Hope this new Homemade Weapons bit on SMDE 006 is next week with that bit on UVB-76

Turns out SMDE 006 is Homemade Weapons - Negative Space Remixed!! THAT WAS QUICK!! 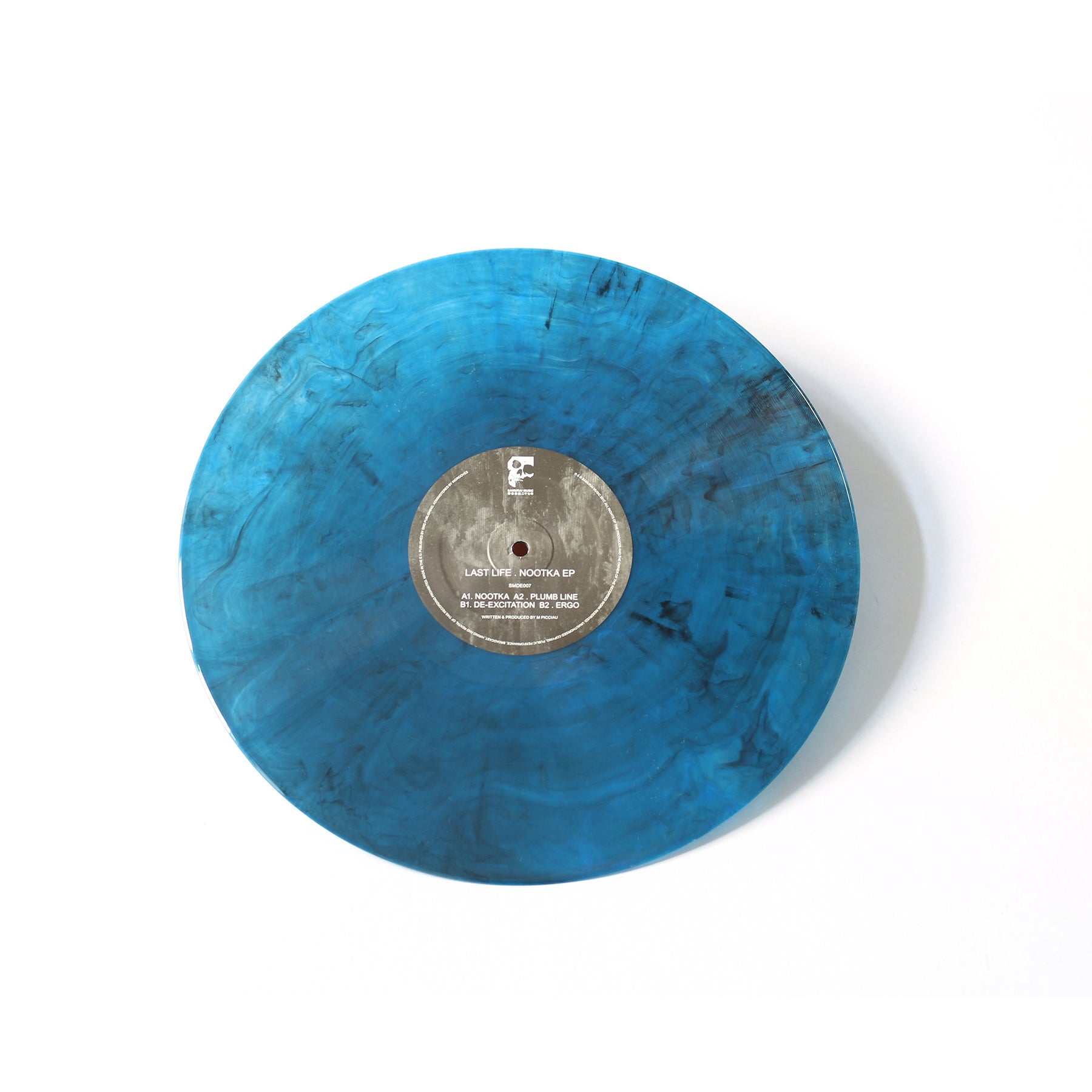 After 2 EP’s for Loxy’s Cylon Recordings, Italian artist Last Life debuts on Samurai Music with 4 reduced reconstructions of contemporary Drum & Bass. The core of the Last Life sound revolves around spirited, stepping half time kick drums with shards of historic breakbeat treatments peppering the rhythm. An inherent bounce sets apart Last Life productions from many of his contemporaries. Those drawn to the sound of Clarity and Homemade Weapons will find the Nootka EP straddling a middle ground between their styles, but testament to this EP’s shining identity is both these artists favouring tunes off the Nootka EP heavily in recent sets.
Click to expand...

Listening to the clips, I can't help myself but think 3 of the tracks sound exactly like HW! Doesn't change the fact that it's a firing EP though!

Unless its the 10 Years Of Samurai VA album / LP. Any guesses?

With a sum total of 2 12”s released for Samurai Horo and Red Seal, Theme has a sparse but vital discography. Fusing Dub Techno, Ambient and Half Time Drum and Bass, the Theme style developed as a uniquely Berlin influenced take on 170 BPM’s post autonomic developing progression.

Following a 2 year gap since the last Theme release, the debut LP ‘Passages’ builds on this style by accentuating and extending the ambient ‘passages’ and experimenting with beat structures to create an intricately constructed and textured journey. There is nods to the form that has made the Theme style stand out (Passage 6, 8, 9), beautiful ambient tracks that soothe and guide (Passage 1, 4, 7, 10) but the glue that affirms Passages as an accomplished long player comes from percussive workouts that hover around various BPM’s and genres (Passage 2, 3, 5).

Passages should really feel like the pinnacle of a journey for Theme, but instead it feels like the start of an all new chapter in musical form for a musical nomad who has found solace in leaving behind any constrictions and templates.

If you listen closely to Passage 11, you hear the sound of a new life beating from the womb of it’s mother, a fitting metaphor for the birth of the new Theme.

now Samurai Music have has some nice T's in the past 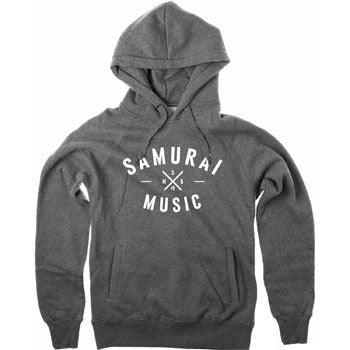 but they're latest design on the lettering is very unimaginative. The symbols are cool, but to me, this is very disappointing

Its a no from me 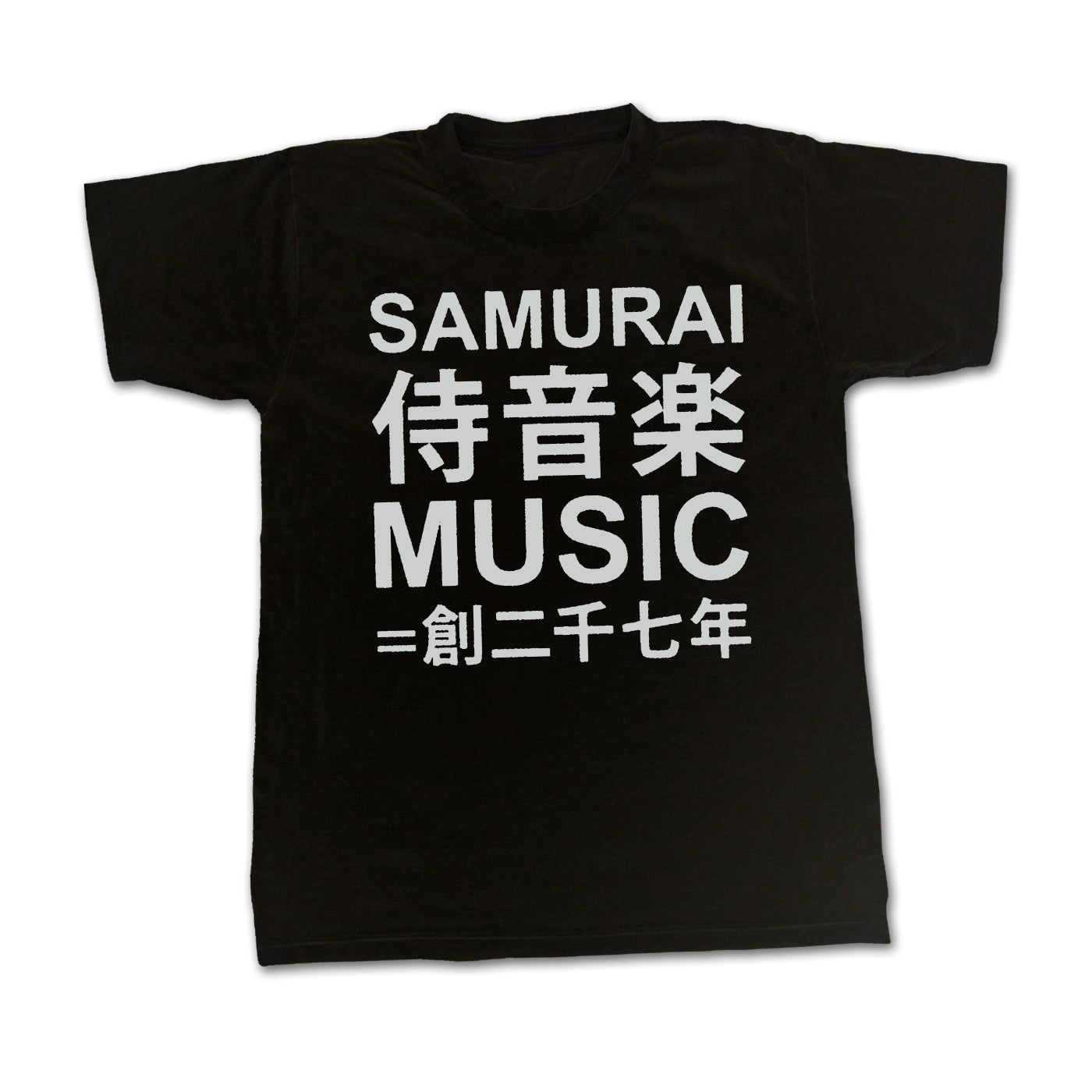 The Watcha said:
now Samurai Music have has some nice T's in the past

but they're latest design on the lettering is very unimaginative. The symbols are cool, but to me, this is very disappointing

Yeah agreed. Their branding was nicer before they rebranded in my opinion. Whole rebrand was very unimaginative.

OneSeventy said:
Yeah agreed. Their branding was nicer before they rebranded in my opinion. Whole rebrand was very unimaginative.
Click to expand...

Everything was nicer before the whales 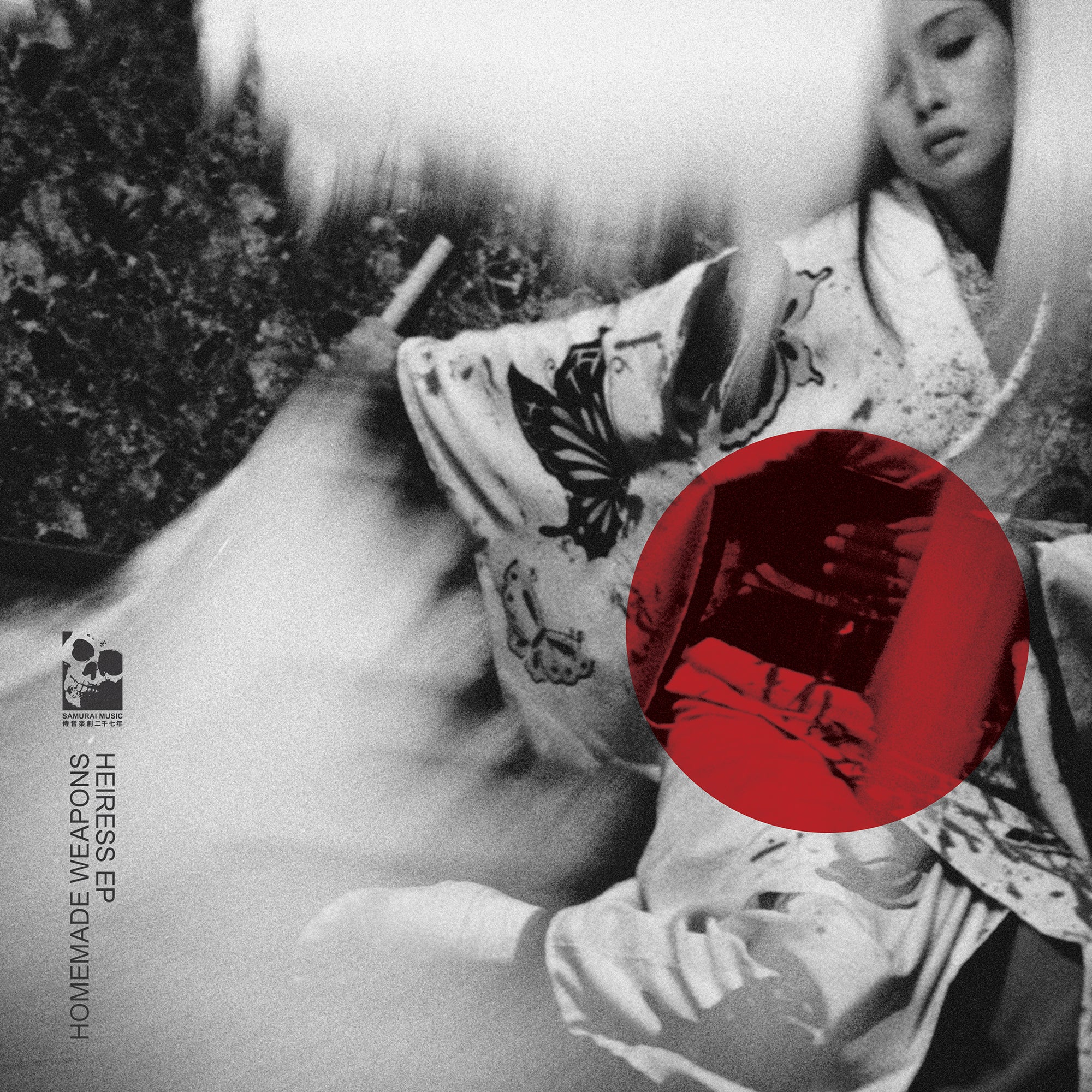