Dischdl said:
Is that Sonic from Sonic & Silver/Accidental Heroes?
Click to expand... 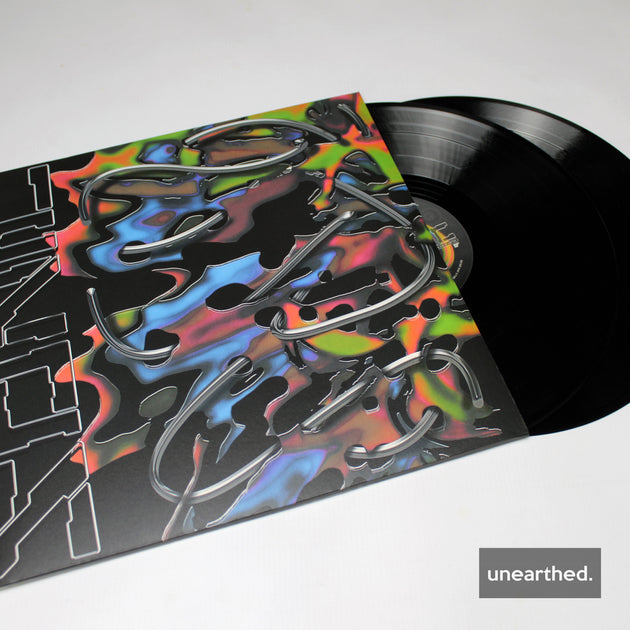 Release Date: 4th December 2020 The latest drop on Sneaker Social Club comes from D&B standard-bearer Jasper Byrne, aka Sonic. While he’s been active in the scene for over 20 years, in many ways Byrne’s strong artistic identity and omnivorous spread of influences embodies the current rude health...

"The latest drop on Sneaker Social Club comes from D&B standard-bearer Jasper Byrne, aka Sonic. While he’s been active in the scene for over 20 years, in many ways Byrne’s strong artistic identity and omnivorous spread of influences embodies the current rude health of creative D&B. In his refined, detailed and dynamic productions you can hear ideas that reach far beyond playbook genre totems to arrive at something genuinely fresh and unique.

Across his career Byrne has brushed up against some of the most important labels – Metalheadz, Reinforced, V Recordings, Infrared, Hospital, RAM and scores more, as well as operating his own Space Recordings. Finally dropping a debut album last year on the excellent Western Lore, Byrne demonstrated the depth and breadth of Sonic in jaw dropping fashion, and we’re thrilled to be presenting a swift follow-up with Eye of Jupiter.

Byrne’s confident grasp on melody comes to the fore throughout this album, but crucially these phrases, lead lines and hooks are delivered with a subversive slant that surprises and delights in equal measure. The swaying choral tones and MIDI strings on the lead in to “Prince Of Cambridge” land somewhere between Art Of Noise sample-a-delia and new age splendour, offset by the rugged, rolling break. There’s equally a grandiose quality to the organ breakdowns in “Accidental Junglist”, albeit one poured into a blender with echo chamber acrobatics and a generous dose of phaser-based manipulation (calling to mind A Guy Called Gerald’s pioneering work on Black Secret Technology).

Tracks like “The Bells” move into bolder territory still, swerving obvious structures for something altogether more experimental and expressive, all while grounded by harmonic principles and with space to welcome a break when required. The sound design on “20 Yr Riddim” equally reaches beyond the usual confines of D&B to reach a percussion-heavy peak of invention with the capacity to bang as hard as any straight-up track you care to think of.

Even with the space and skill to roam into intriguing pastures, Byrne’s art lies in his ability to make the wildest ideas accessible, and his most accessible tracks still brim with individuality. There’s an immediacy to opening track “Stranded 2019” which draws you in from the off, balancing emotive swoon and a perfectly pitched bleep lick with the rudest, roundest bass and some especially dexterous drum science. That it sounds so easy on the ears and yet so unlike any other tracks in current circulation is all the proof you need that Sonic represents a high watermark for modern drum & bass."

Um ok, should have read the promo text lol.
Thanks anyway. Missed that album on Western Lore then.
They're all coming back sooner or later
Last edited: Nov 20, 2020


One of Europe's key figures in the drum and bass music scene of the 2000s - Sunchase - returns with his long-awaited album on Kashtan, a newly launched label from Ukraine, on 1st of December 2020.

Sunchase had numerous singles on such cult labels like Moving Shadow, Metalheadz and Hospital Records and after 10 years he finally returns to the LP format. His second album 'Timeline', just like the concept of the label, blurs the boundaries between genres of electronic music, and cannot be assigned to any particular style. The melancholic and abstract sounds give off a sense of reclusiveness, with dubstep and drum and bass rhythms peeking and sometimes breaking through to the surface, yet more often they go deeper, creating room for bass music, dub and even a slight touch of IDM, thus creating a very special state. The album as a whole appears as a voluminous, complete, and aesthetically established piece of work.

The releases of Kashtan will be executed in a rather unusual format: it will be a limited series of collectible packs, including a USB stick with music and additional multimedia content, as well as other materials. These packs can later be collected into a catalog. Also, the LP will be released digitally on Kashtan's Bandcamp page and all other known online stores. 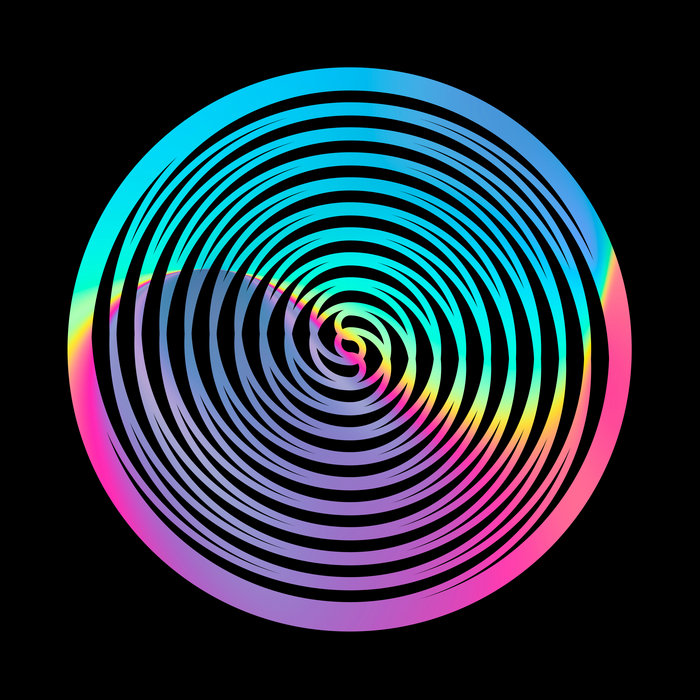 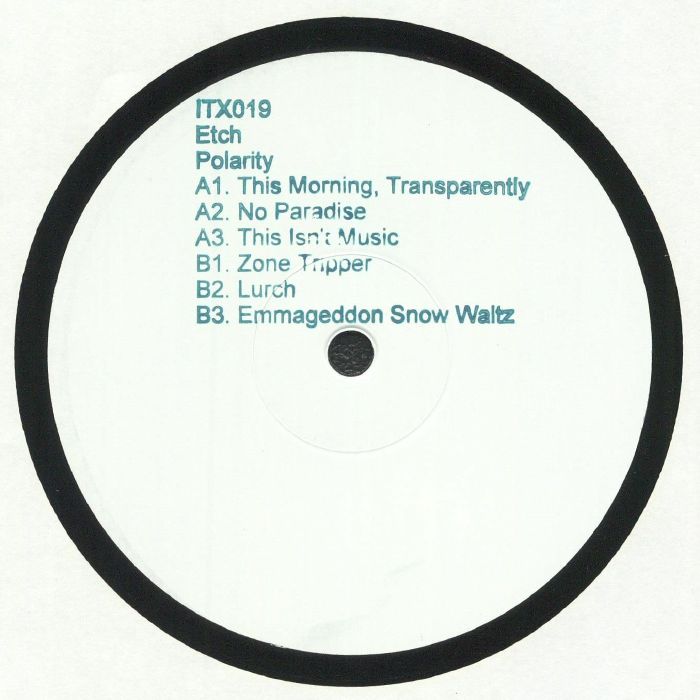 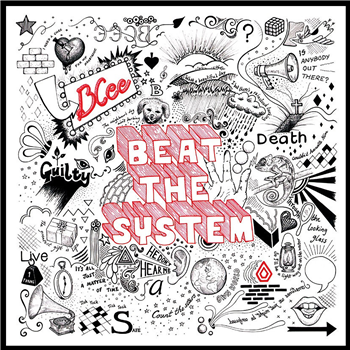 I released a 3 part EP series, but doesn't count as an album.... would like to shoot for a 2022 album though 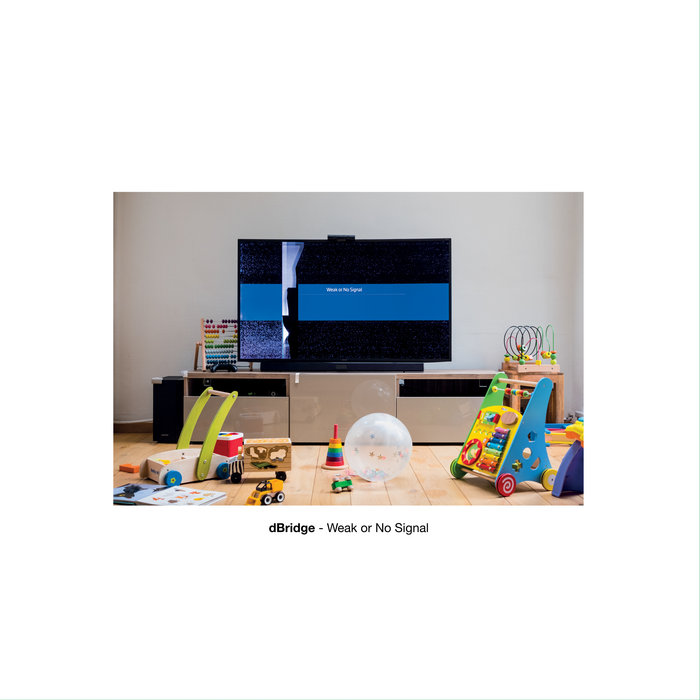 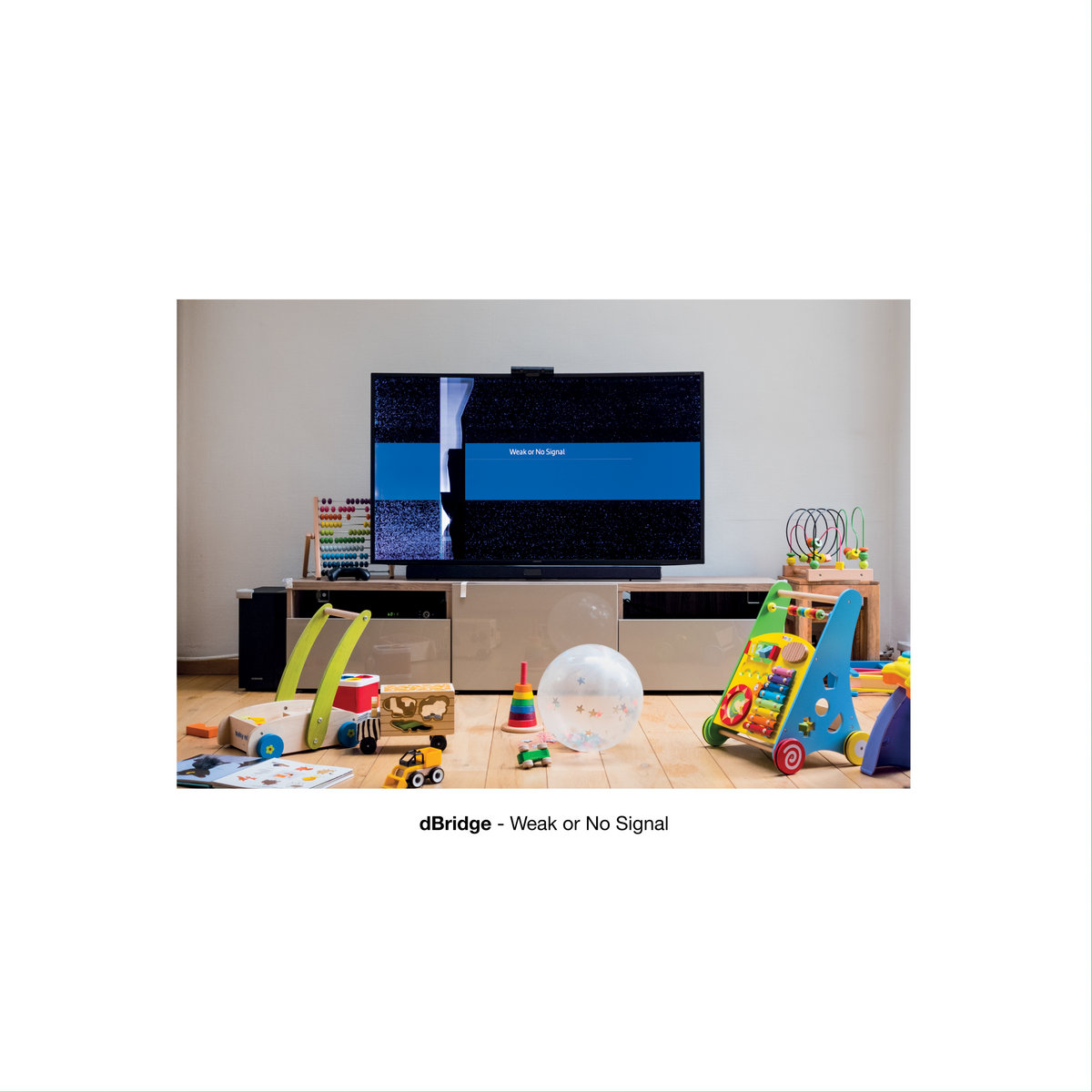 Journey Through The Rings Of Saturn ​

Memories Fade As I Drift Away​ 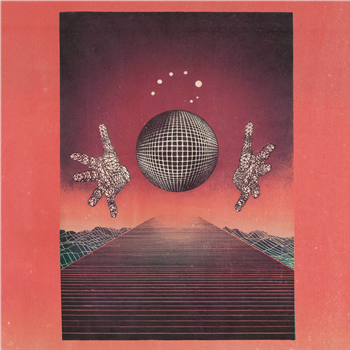 And apparently out now

Welcome back to Instagram. Sign in to check out what your friends, family & interests have been capturing & sharing around the world.

elspectro29 said:
RAM Trilogy remix album premieres are up on their YouTube channel for tomorrow

Saw that pop up today. Only 4 of the 12 perked my ears up. A little better than their last remix LP, but Ram are still a shadow of their former selves 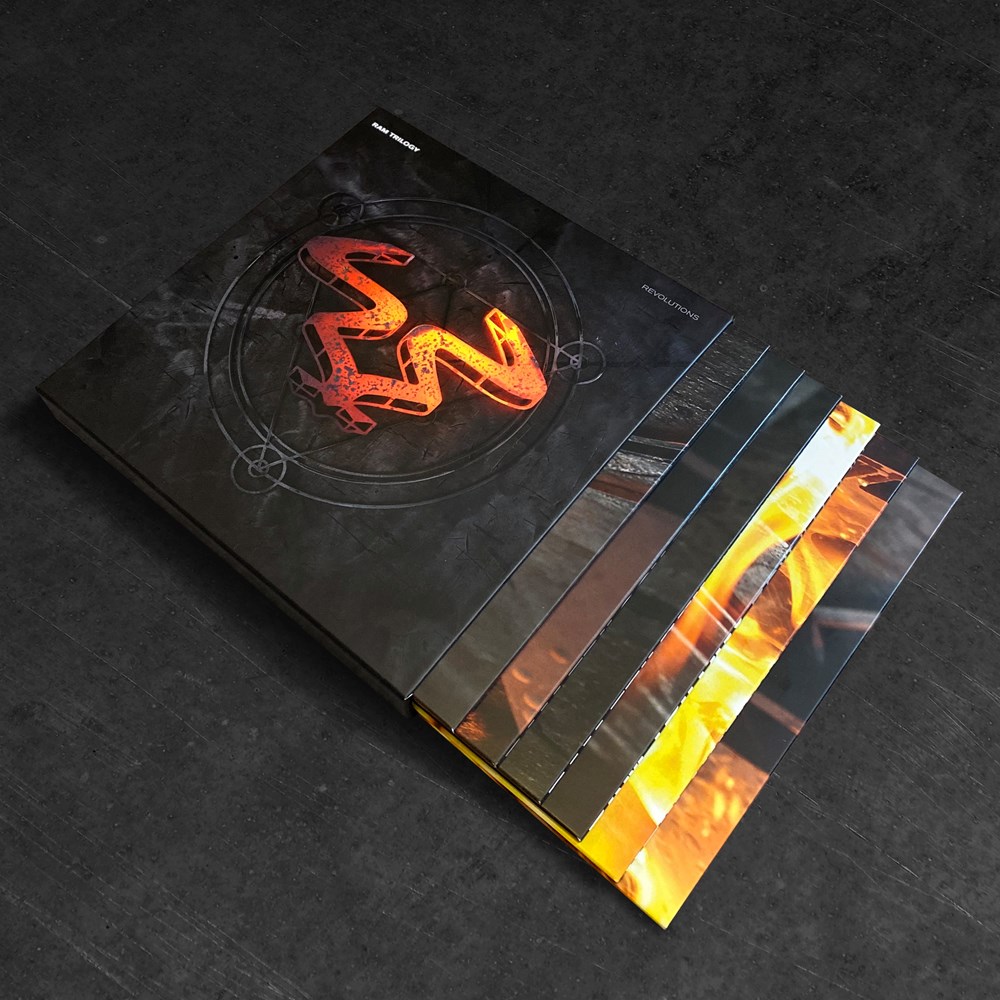 also Sound In Noise - Shapes came out earlier this month on Ram - https://ramrecords.com/download/rammlp43