Who would win in a fight between:

I hadnt thought of DJ Fresh

Netsky vs Spectrasoul - i'd say spectrasoul. not saying neksky wouldn't show them some belgian style kung fu or even throw some waffles like ninja stars, but there is 2 of spectrasoul!

Andy C vs Hype - gonna say hype, i reckon he knows andy's secret power lies in the trucker hat, once that is removed he won't stand a chance!

Given that Netsky's a bit emo I think he'd lose hands down...

Well that's settled that one then.

Yeah but Hype's a ninja...he's got special techniques...

And you have to think first before you move!

A much better fight would be between Det and...err?


Papa Jaro said:
A much better fight would be between Det and...err? 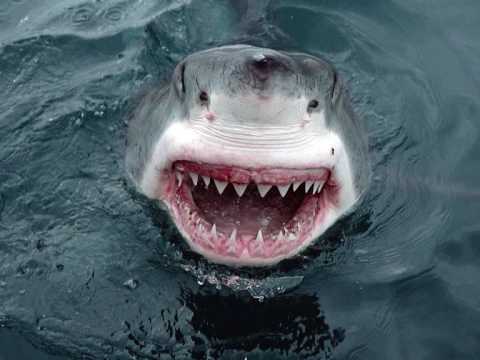 I would have said Mampi but I couldn´t find some sort of posing pic of him. Talked to him and IC3 once after he played one of the biggest sets ever @ 1N in Hamburg and he was like 3m high and as massive as sound he was!
E

I think Netsky might have a secret agent
F

^^ not quite, netsky IS a secret agent, a ninja, to be exact.

Well that's settled that one then.
Click to expand...

Netsky is a fag. Missrepresent could beat him down without breaking a sweat.

at least if they get arrested for breach of the peace, spectrosoul would have their alibi.
Last edited: Nov 18, 2010

for an odd question, arent girls supposed to be holding the men back going NO KEV 'ES NOT WEEERF IT 'ES NOT WEEEERF IT. love your sig btw, made me youtube all the levis commercials from back then. there are quite a few actually, i only remembered the one tbh.
S

this thread is gay


waynenoway said:
this thread is gay
Click to expand...

what superheroes would they be? now thats gay 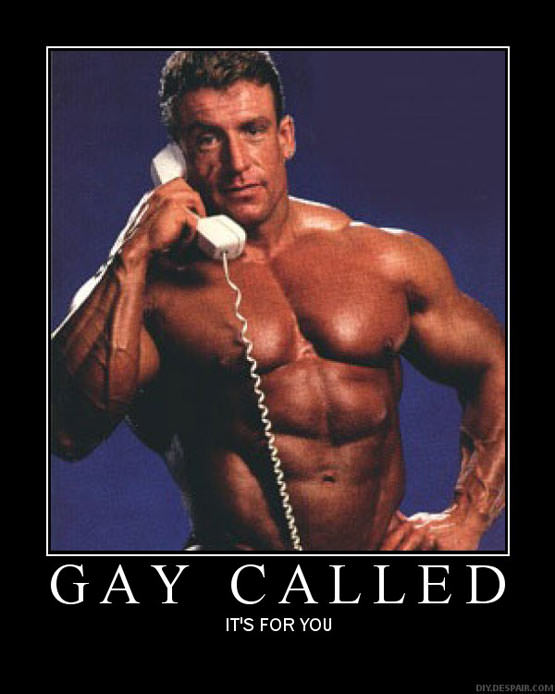 I didnt think of a superhero one.....