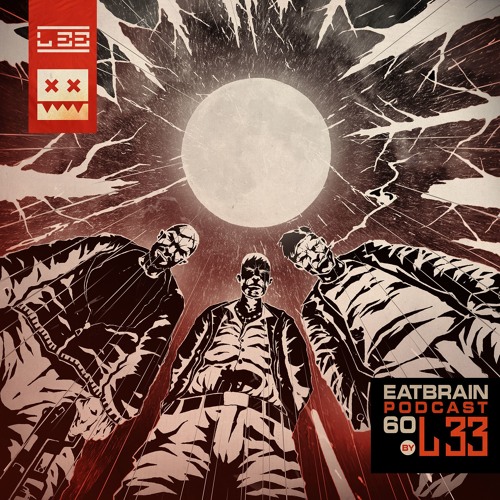 I listen to heaps of what would be considered by music critics to be "soulness" music. Soul is not easy to define, but I think that it means the music evokes an emotional response in the listener, rather than just being technically impressive. Of course, what evokes emotion is quite subjective.

Soulful music can thought of evoking emotion because the performer actually believes and feels what they are singing and playing. Soulless music attempts to do the same thing, but the astute listener can supposedly tell that the musician is just putting on an act and using the tricks of the trade to manipulate the listener into feeling something. But it's thought that the so called intelligent listener doesn't fall for these cheap tricks.
Share:
Reddit Pinterest Tumblr WhatsApp Email Share Link
Top Bottom