Exclusive to Digital-Tunes for now:

'I just think this is amazing. Like Radiohead chilling out by Everest,
or something along those lines... maybe I'll stop those metaphors!'

'Forensics returns with another effortlessly, almost casually futuristic rhythm.
Demonstrating why he has taken ownership of this dark and minimal style.....'

'A fantastic example of Forensics’ ability to not only craft a track from a small number
of stems, but also to bring together an EP of such wealth from just a few producers.' 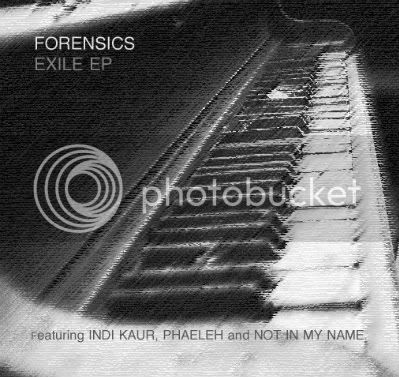 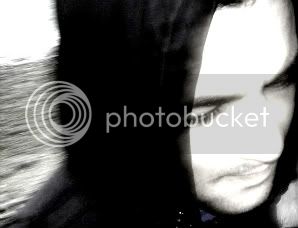 Forensics has 3 albums (& now 3 EPs) out on Digital Sin (plus releases on DubKraft & Eight:FX). Previous collaborations include tracks/remixes with DZ, R.Demon, Threnody, MrJo, Alien Pimp & Two Oh One. He was interviewed by Plastician on Radio 1, co-runs the Ruffnek Diskotek night, and has been featured in Mixmag, ATM, Laif Mag, XLR8R etc. He's recorded mixes/sets for BBC Radio, Resonance FM, Sub FM.... and has recorded a number of mix series, including 'Dark Matter', 'Adventures in Death Star Valley’ & 'Automatism'. For more info check virb.com/forensics, myspace.com/forensicdubstep or forensicdubstep.blogspot.com 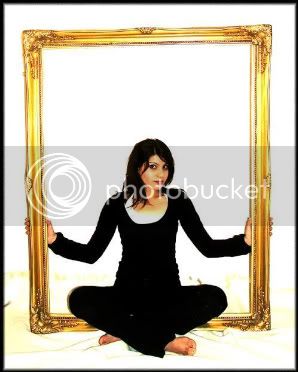 Indi Kaur is a vocalist, songwriter and composer. She has released two albums, and within the dubstep world has worked with the likes of Atki2 (Werk/ Punch Drunk), and Pinch (Tectonic/ Planet Mu) - who released a track with Indi on his debut album 'Underwater Dancehall'. Other collaborations have included tracks with Talvin Singh, Paul Kwitek and Majiker; and performances alongside Flook, Camille, Julia Sarr & Seb Martel. She has strong folk roots, and is an extremely well educated musician. For more info - myspace.com/indikaur 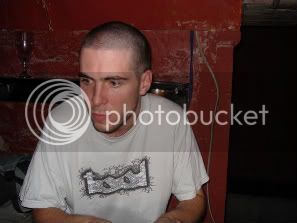 Phaeleh hails from Bristol, and runs the Urban Scrumping label (which has released EPs from Darkham, Gyu & Scilist). He has released two EPs himself (plus other works under his former electronica identity 'Preston'), and his tunes have been dropped on Radio 1 & Sub FM. He has played nights such as Yardcore (London), Dissident (Bristol) and Square Roots (Brighton). A diverse range of influences results in an equally diverse musical output which can range from disturbing bass lines and heavy Dubstep/Jungle beats, perfect for the rave, to the more soulful, restrained tracks incorporating a variety of sound sources and vocal styles. To learn more - myspace.com/phaeleh

NOT IN MY NAME 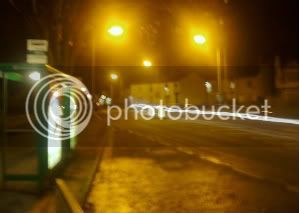 Not In My Name is a new multimedia project spearheaded by leftfield bass, beats & breaks producer Threnody. The project also features a number of other artists and collaborators, and is all a bit mysterious really! Threnody has releases on/releases in the pipeline for labels such as Combat, Urban Graffiti, Red Volume, Creative Space, DubKraft and Rottun. Get onto myspace.com/notinmynamedubstep to hear more fine NIMN works, and check uktrendsmusic.co.uk for more info on Threnody and some of his extended musical family!

Nice little piece about the EP on Blunted.....

It's has been reviewed in Big Up Magazine -