Hi mate welcome to the forum.

So excited for these new opportunities.

Really digging your recent input to the forum dude.

Ah, this is really sweet

what the fuck is wrong with you people

I commend the effort put into this.

Cus you're black
D 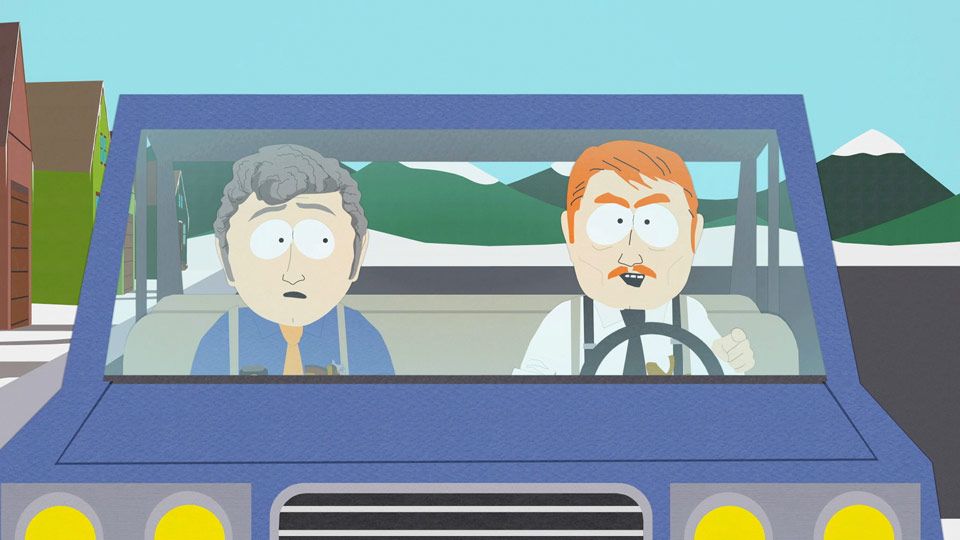 Hi mate welcome to the forum.

So excited for these new opportunities.

Really digging your recent input to the forum dude.

Hey, I just noticed this post. Thank you for the kind words sir. I like hanging around with all you guys, discussing our mutual interests during our time off.

I grew into liking DnB through my favorite band from way back, which was STS9 back in those days. I was a bit obsessed, following setlists closely, and having a running catalogue of what songs they have and haven't played on their current tour, etc. In those days, Zach, (drummer) Murph, (old bassist), and Jefree (percussion), would frequently do live funked out sections of instrumental DnB. I'll find you an example.


At some point I was introduced to rave culture through their fanbase, and I started frequenting raves and getting plugged into their communities, I began meeting more people who were into music sharing and we would frequently swap mixes with external hard drives. I believe my first actual DnB record I had was something Logistics and High Contrast put out. I knew DnB was always my thing, but, Dubstep had taken over the clubs and it showed no signs of relenting. This is around '06-'07. So, I just started digging around and I naturally discovered Goldie. Goldie was probably the first time I was completely blown away by how immaculate DnB is. And once that happened, it was like an A ha! moment, given that Timeless was going on 10-15 years old and it was a cut above what I had heard being put out. Then from Goldie, a fire was lit and I kept finding more & more DnB that rocked my world. Blu Mar Ten, dBridge, Andy C, etc. I went heavy into Garage during that time period, that moody, dark Garage like El-B and Zed Bias. Old Distance. The good stuff.

Anyway about 2-3 mos ago, I looked up Commix, Japanese Electronics, to show a younger friend of mine, who is a hip hop head. And she really liked it and asked me to show her the rest of Commix. I went on YouTube and picked out some videos for her and while scrolling through the comments I saw someone bust out a fat list of DnB artists to look up. There were a ton I was unfamiliar with so, I just sunk my teeth in. I bought Etherwood's first LP, as well as some scattered tunes here and there. But, what really relit that fire for me was Spectrasoul's Second Chance EP and Nu:Logic's What I've Always Waited For LP. I've kinda went all in with it in the last month or so. But, I need a hobby and the music feels right. Music is food for the soul. I hope each of us finds something special on this short journey together.
D

DarkerThanDanzig said:
I hope each of us finds something special on this short journey together.
Click to expand...

@DeeGun is a really nice guy.

DarkerThanDanzig said:
Hey, how was the OP posted on Aug 1. But, I didn't register until Aug 9?
Click to expand...

Location
Somewhere over the flyover

get a room you guys an invite us to the wedding

Radius said:
get a room you guys an invite us to the wedding
Click to expand...

What are your rates for DJing large gathering celebrations? Must play 80's Joel and strictly 80's Joel sir.

whats wrong with a lil racism?

You're in my thread Casteels, gtfo and greetings to Belgium.