„Mainframe Recordings“ is bringing u the biggest tunes from all around the world and is specialised in tunes that are smashing the dancefloor.
With the launch of the label Mainframe Recordings welcomes artists like disaszt, camo& krooked, mutated forms, mc coppa, tenchu, ruckus keepers, M.A.S.K. and many more

“Mainframe Recordings” was founded in Vienna/Austria by the head “ DjDisasZt” of the legendary Mainframe Crew, which are promoting the biggest parties in whole Austria since 6 years now and did much for the drumandbass scene there.

The aim of “Mainframe Recordings” is to release only the best tunes with fresh and heavy basslines and top notch mixdowns.

Check out your Local & Digital Store 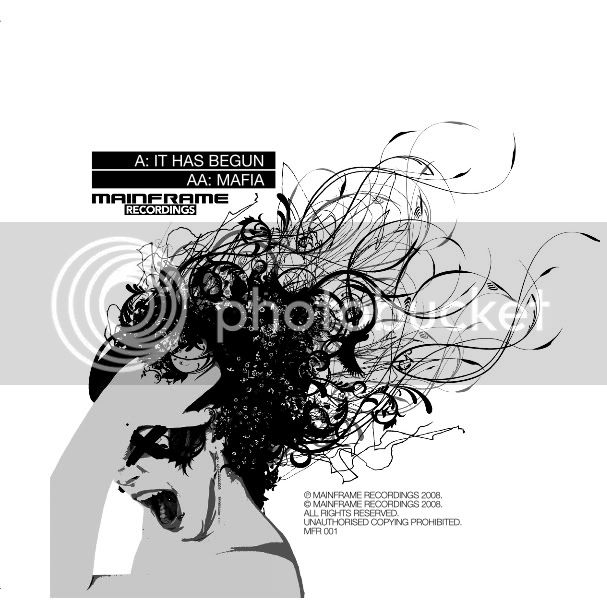 Camo & Krooked – It Has Begun

With this tune Camo & Krooked combined the elements of Drum and Bass with some influences from the electro scene with a massiv halfstep breakdown.
That means fat drums with bad basses combined with moving electro synths and whirling effects which make the mix perfect and working on every party, getting played by
DisasZt, Shimon, D Kay, Crissy Criss, Future prophecies and many more.

Estonias finest Mutated Forms are bringing some really heavy vibes on the place with this tune. Mad midranges over rolling drums are meeting the one and only mc Coppa, who has made him a big name in a lot of scenes, and will make this tune fitting in every set with his deep vocals.