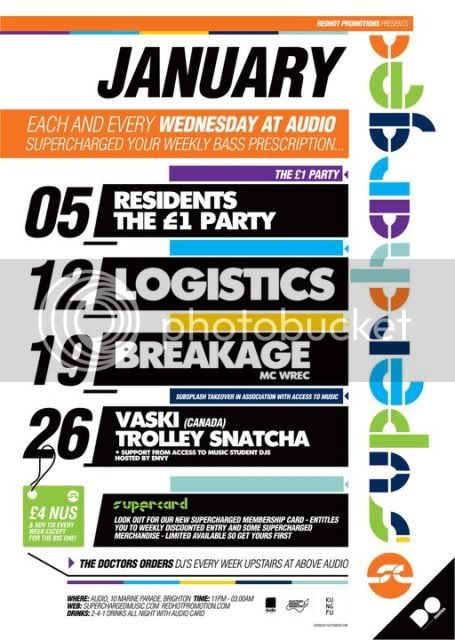 Cambridge boy Matt Gresham, aka Logistics, made his first forays into the scene back in 2003 on collaborative production work for Tangent records under the name Nu:Logic. It was his first single under the name Logistics though (Come to you / Music) that gained him the attention of Nu:Tone, and led to his signing to Hospital records. After leaving college he produced such tracks as 'Spacejam', 'Together' and 'The Trip', all of which went down massively well in the hospital camp and also gained him greater recognition in the dnb world from the likes of Andy C and Grooverider. His most notable achievement to date is his 2006 album "Now More Than Ever", which won BBC 1Xtra's 2007 Xtra Bass award. London Elektricity's Tony Colman, the label manager of Hospital Records, described the album in an interview as "the most eagerly anticipated debut album ever to be released on Hospital.