Blocks and Escher have over the space of 2 years grown from being acclaimed newcomers and solo artists to establishing themselves as one of Drum and Bass’ most exciting and sought after production outfits. Their debut releases in 2009 found their way into the record bags of scene luminaries such as Fabio, Marcus Intalex, DJ Hype, Spectrasoul, and Alix Perez- as well as gaining attention outside of the genre for their emotive and progressive take on Drum and Bass with support from artists as varied as Rob Da Bank, Jazzanova, Mary Ann Hobbs and Laurent Garnier. Coming bang up to date, 2011 saw their music grace some of the biggest and most prestigious labels in bass music with releases dropping on Renegade Hardware, Horizons Music and arguably one of the most highly awaited singles of the year “Shadowplay” on Shy Fx’s huge Digital Soundboy imprint.

Entering in to 2012, Blocks and Escher present their own label, Narratives Music. Formed primarily as an outlet for their own work alongside collaborations and remixes; the emphasis is on releasing music which encapsulates the atmosphere, emotion and excitement that made them fall in love with the genre in the 1990’s. The Narratives name itself, is derived from the imagery and stories felt and gathered from music; the way that a listener may cast their own interpretation and build their own subjective narrative. The three tracks on the debut release demand to be listened to in their entirety. Three journeys together, inscribing a balanced impression of the Narratives ‘sound’.

YEAH, bumping a 2 year old thread because I can't be arsed to create a new one on limited info and no audio.

Favourite label at the moment , hope they keep it up.

The Watcha said:
YEAH, bumping a 2 year old thread because I can't be arsed to create a new one on limited info and no audio.

Great news, can't get enough of these guys

Very similar approach like their latest on Metalheadz, heavy and soft.

The minor detail of it being in 7/8 will result in me either clanging the fuck out of it or making rooms full of people very confused when I play it at the end of a night.

they got T Shirts now, just bagged mine ! 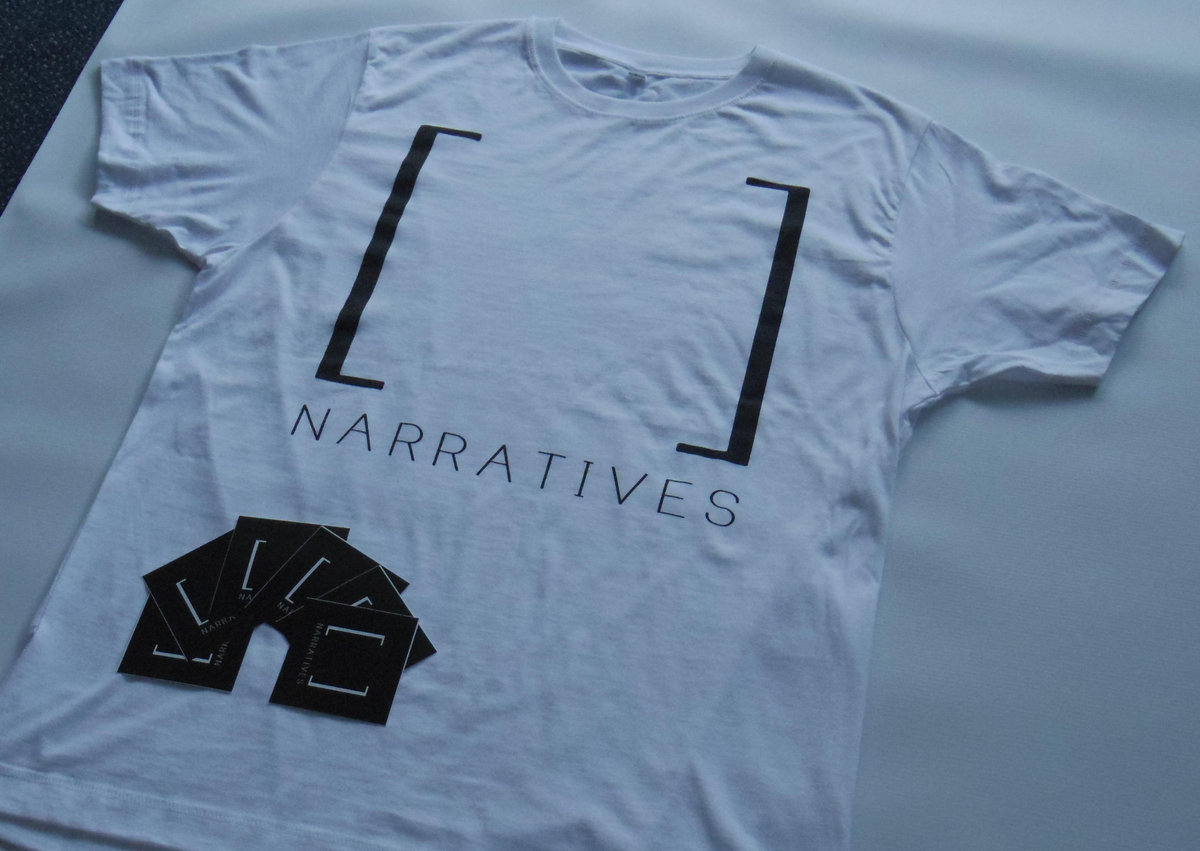 How did my post end up above yours, Mark? I definitely posted it after....

Vanden said:
How did my post end up above yours, Mark? I definitely posted it after....
Click to expand...

I deleted it and re-posted with the Spacebook link added

The Watcha said:
Are you sure??

I deleted it and re-posted with the Spacebook link added
Click to expand...

Mental. On topic though, really looking forward to hearing this. Did we ever find out who RIF is?