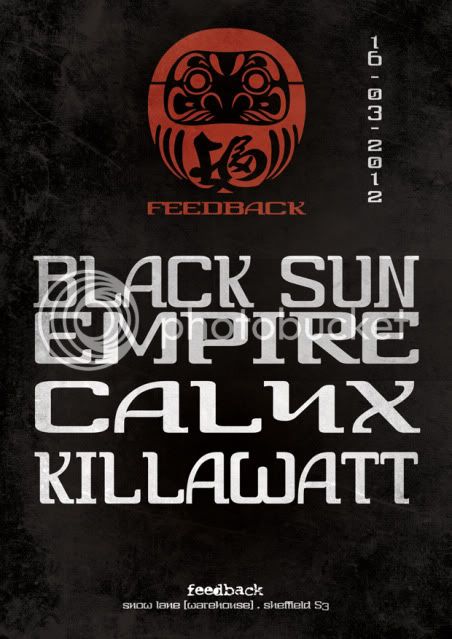 Feedback is back! For our first big event of 2012 we're at DLS and what a line up we've got for you!

After smashing the 2011 NYE party with Bryan Gee from V Records, Feedback are proud and excited to bring you Calyx, Black Sun Empire, Aggers and Venja for an exclusive show of first class d&b selections and dub plate specials. Expect a full range of drum and bass, from classics and rollers to some sneaky previews from the mighty Calyx and Black Sun Empire's forthcoming 2012 releases.

Dubcentral will be hosting the 2nd room with Thirsty Ear, Dee Rock and K.I.D.L.I.B. They will be stitching together funk, soul, hip hop, jungle, Uk Steppas and reggae with some BIG party vibes .....PLUS we have a very special guest headline, rising dubstep producer - Killawatt (wheel&deal/black box) playing it nice, deep and tribal . AND If that wasn't enough he'll be supported by Sheffield's Arie giving us a showcase of his very own soulful & bass heavy productions.

Get yourself down to this one!


FEATURING ON THE NIGHT

Calyx, otherwise known as London based D&B producer Larry Cons, is probably best known to you as one half of Calyx & Teebee who stormed to success with their “Anatomy LP” in 2007, an album which topped sales charts for weeks on end and was followed by a massive album World Tour. This electric partnership has lead to one of the most legendary DJ sets in the D&B circuit, featuring the duo simultaneously playing on 6 decks and 2 mixers, that featured at Feedback in 2010.

Sought after all over the world and recently returning from NYE celebrations in Perth (Australia) alongside Noisia, Foreign Beggars and S.P.Y, Calyx is currently finishing off a new album with TeeBee and doing some exciting remixes for Little Dragon, DJ Shadow, Excision, Matt Lange and Andrew Bayer.

Overall, Calyx has been an integral part of all our lives for well over a decade, producing Drum & Bass since the mid 90s with releases on labels including Metalheadz, V Recordings, Renegade Hardware and Subtitles, not forgetting Momentum Recordings and Moving Shadow. Calyx has released with nearly every major player in the UK and has come to earn the respect of his peers and his fans on a global scale.

Calyx returns to Feedback for a third visit in as many years with an extra special 90 minute set. Expect an exquisite selection of his favourite tracks, put together with his trademark turntable mastery; along with a special preview of his forthcoming album…this one’s too good to miss!

Killawatt’s ascendancy in 2011 has been nothing short of spectacular, with his unique repertoire of beats rendering him one of the underground dubstep scene’s brightest talents. Spotted early by pioneering badman N-Type, Killawatt’s inaugural vinyl release on the Wheel & Deal imprint opened the flood gates and has since seen his productions find homes on a multitude of leading labels including Subway, Box Clever, Boka, New Moon and Black Box.

Killawatt aka Matt Watt, started honing his skills during a stint at University in Guildford, where he was involved in running jungle label Satta Sounds and club night Rotation. Inspired by the dark and punishing sounds of artists like Kryptic Minds and Dj Madd, Matt quickly progressed his style from his earlier dub and jungle influenced creations to the intricately percussive and texturally-rich rolling 140bpm riddims of which we are all now familiar. Key to his success and testament to his composition prowess has been heavy support on dubstep’s biggest platforms including Skream and Benga on Radio 1, JKenzo on 1extra and Youngsta, Distance and N-Type on their legendary Rinse.FM segments.

Feedback is excited to bring the talented Killawatt into the fold alongside the behemoth that is Black Sun Empire, an outfit that has the minerals when it comes to both D&B and dubstep. I can certainly say there will be top draw tracks and dub plates a plenty as Killawatt takes headline in Arena 2. Visit his soundcloud / website as you will be hearing a lot more from Matt this year, with releases stacking up ready to go and bookings coming in left right and center, 2012 is going to be a deadly year for yet another of Portsmouth’s rising stars.

Black Sun Empire is a powerful force in the world of drum & bass and dubstep at the moment. BSE have a reputation for representing the dark and tech side of the genres, to many this is a specialist sound but there is more to the music than simply being tech and dark. It is undeniable to all those that listen to their music that it’s the high level of production, depth to the sound and attention to detail that has made the trio a global success.

For over 10 years Black Sun Empire has influenced and inspired many producers and DJ’s all over the world. Since first making music together in 1993, the trio experimented with various styles until they found their musical direction around 1997. Heavily influenced by releases from the darker labels such as No U Turn, Prototype and Virus, they took the tech step drum & bass blueprint and set out to make a new sound of their own. An unmistakable trademark of that era was the limitless possibilities brought to the production table by using hardware to make music, giving a quality and shine to the tracks of those who mastered the art. Years down the line Black Sun Empire and their dubstep offshoot; Shadows of the Empire reign supreme, being in the top few % of artists who have achieved a unique depth and polish to their releases.

Never losing touch with their roots, Black Sun Empire continues to promote their bi-monthly event BLACKOUT in their hometown of Utrecht. This well-established event has attracted some of the best in DJ talent from across the globe and regularly draws crowds of up to 1,000 people. As resident DJs, Black Sun Empire consistently captivates the crowds by mixing their freshest material together with live elements to bring an edge to their sets.

We last saw Black Sun Empire at Feedback in 2010 coinciding with the release of their fourth LP "Lights and Wires”. It was a huge success boasting one of our heaviest nights at Feedback. The trio’s album was accepted widely by those who loved it for its D&B and for it’s dubstep; a successful cross over album confirming that they we’re indeed at the top of their game and it sent them round the world, taking them to the USA, Australia, New Zealand and beyond.

In 2012 expect to see Black Sun Empire BLACKOUT tour Hit Europe and the UK, plus work has started on their fifth album - look forward to collaborations with Noisia, Audio, State of Mind, MC Bless, Rido, The Upbeats , Nymfo and hopefully The Foreign Beggars.

Feedback welcomes Black Sun Empire back to Sheffield at a time when their creative juices seem to be oozing; we’ll definitely have to strengthen the roof for this one! 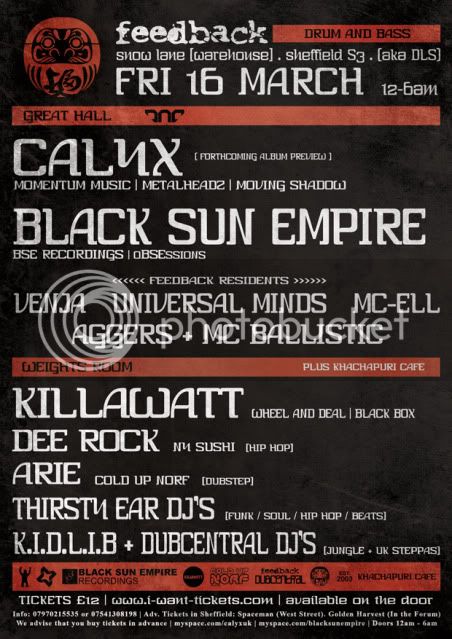 TICKET INFORMATION:
We advise you buy tickets in advance as this event will sell out fast! 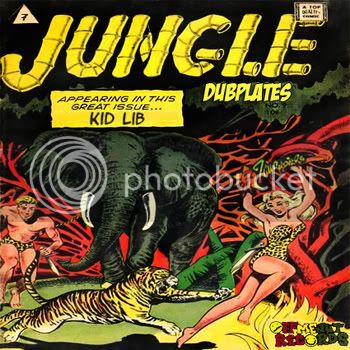 You can also click on the link below to buy tickets online.
http://i-want-tickets.com/site/events_database_2.asp?CatID=182

Here's some more music for you from the brilliant DJ's playing:

We're really excited to have Killawatt with us at Feedback, this man has been pumping out music and dubs in abundance and is gaining huge support from established acts, because of his unique style and vibes - here's a sneak preview into what he's been up to. 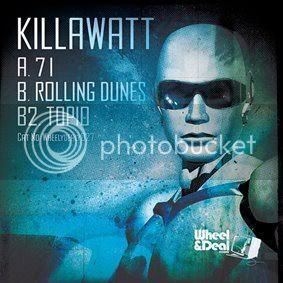 Arie from Cold Up Norf and Dubcafe will be playing his own productions of 'dub infused steppas'. His tunes are deep, infectious and and dubby! 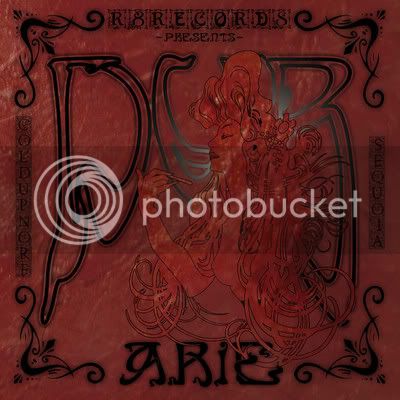