Streetlife have already had 2 tracks listed in ITunes Best Dance Tunes of 2011. Not they get ready for a third with a bang-up-to-date double mix release of Krome & Time’s 1994 classic ‘Ganja Man’.* Widely regarded as one of the biggest jungle anthems of all time the track marked their crowning glory.

Now it’s being given a make-over by two of the most vital current drum and bass talents currently rocking the dance floors and airwaves.

S.P.Y & Total Science /*http://soundcloud.com/total-science/krome-time-ganjaman-total
S.P.Y. represents one of today’s biggest DnB acts. Best known for ‘By Your Side’ the London producer has also collaborated with Marky, Bcee and Marcus Intalex. For this rework he gets together once more with regular studio partners, Total Science infusing *dubby flavours & freshening up with echo-edged qualities.*

Jaydan Remix / *http://youtu.be/bkmy8m4PaEA
Jaydan aka Jamie Cope hails from the same Leicester based crew of producers including Sub Zero, Original Sin, Taxman and Supreme Being who form DJ Hype’s Playaz camp. For this remix Jaydan keeps the Jump-up Jungle vibe of the original, with a lashing Amen break, throbbing subs and all the instantly recognizable vocals this is an instant classic. 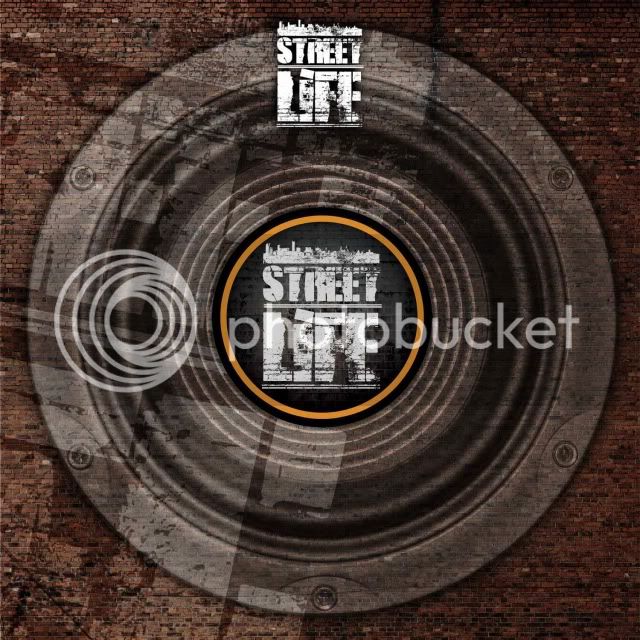 About Streetlife
Streetlife is on the leading record labels in the UK specializing in jungle, drum and bass and dubstep underground.
Facebook: http://on.fb.me/Streetlife (Please Like our new page)
Twitter : www.twitter.com/UKStreetlife* (new)

Jaydan one's better Jaydan is a master with the breaks

havnt heard the jaydan one yet, the Total science one is alright... nothing amazing

Original will always be the best though!
A

get your fucking amen out.
A

serial killaz remix over these two i reckonz

yeah jaydans is heavy but serial killaz just clinch it